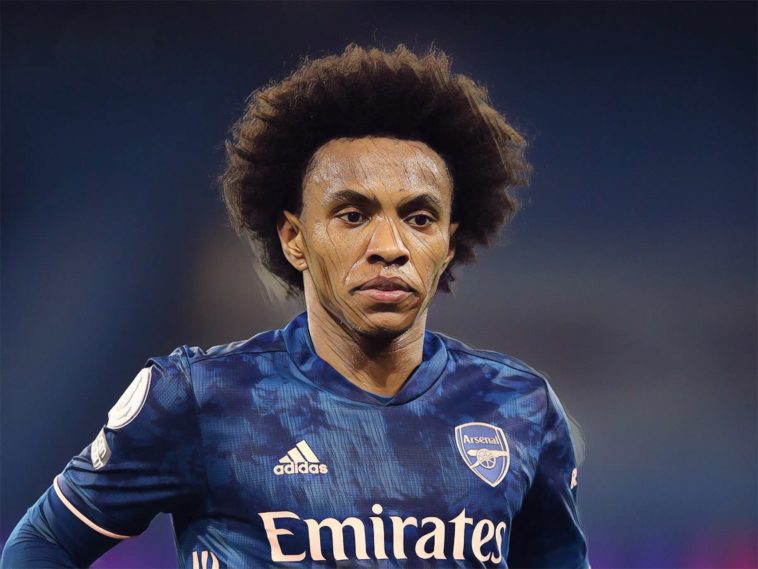 Willian says he is ‘learning a lot’ from Arsenal boss Mikel Arteta, despite limited ‘freedom’ when it comes to his role within the team.

The Brazil international signed for the north London side on a free transfer this summer after seven successful seasons at rivals Chelsea, forming part of a strong window of recruitment for the Gunners as they bid to return to the Champions League this season.

Arsenal are currently under the guidance of former club captain Mikel Arteta, with the Spaniard having made a promising start to his first senior managerial position, winning plaudits for his transformation of the club’s playing style and the atmosphere surrounding the Emirates.

Arteta’s side have, however, endured a mixed start to the new campaign and have won three and lost three of their opening six league fixtures, ahead of this weekend’s crunch clash against fellow top four hopefuls Manchester United.

Ahead of the clash, Willian has opened up on the ‘new experience’ of working under Arteta at Arsenal and says he is ‘learning a lot’ under the manager’s tutelage, even if he is occasionally frustrated by his strict positional demands.

“It’s been a cool, new experience. I hadn’t worked with a coach with that mindset,” Willian told Globo Esporte.

“The positional game doesn’t mean that you have no freedom on the pitch, you have the freedom to move, but many times you have to respect the position, what the coach asks, the instructions, understanding that it’ll be better for the team.

“It may happen that you don’t touch the ball and get frustrated, but Mikel always says that, wait a minute, the ball will arrive. I’ve been learning a lot.”

Read – Who are Dundalk FC? Arsenal’s Irish opponents in the Europa League explained