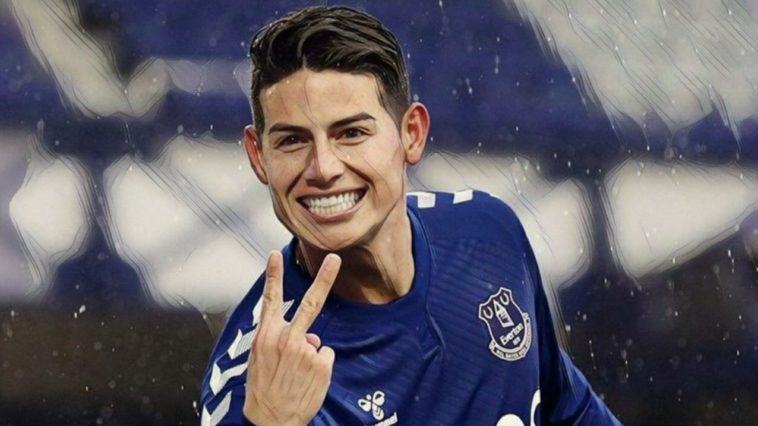 Imagine being the lead detective called to the crime scene that is the Premier League season so far. Imagine being tasked to make sense of it all; to cobble together a narrative and piece together all the clues and ultimately bring the culprit to justice.

You may believe this has all the makings of a case that will remain forever unsolved. A case destined to send you to drink and an early retirement, haunting you into your dotage. After all, on lifting the police tape and entering the crime scene you are met with absolute carnage the likes of which you have never witnessed.

There is Liverpool bludgeoned in a corner with 7-2 scrawled on its chest. There is Manchester United similarly bloodied and wounded with 6-1 carved across its forehead. All around you twenty goalkeepers are having hysterics, railing against the avalanche of goals that have broken their spirit. And all the while, in the dining room, sitting serenely at the top of the table are Everton, Aston Villa and Leicester.

It’s a circus; a weird, wonderful and macabre circus but of course by taking a step back and taking a breath it is very easy to pinpoint the guilty party. Indeed, it’s perfectly possible to have the case all sewn up and be home in time for Pointless.

It’s Covid. That’s what has thrown this campaign all out of whack, turning long-established tropes on their head and making a mockery of anyone brave or stupid enough to proffer a prediction of any kind. A global pandemic is the perp but though it is unquestionably bang to rights, let us not overlook either that it’s had some unwitting accomplices along the way.

Namely, that would be the Premier League and the FA because even if the decision to conclude last term after a prolonged hiatus was ultimately proven to be a correct call, boy has it had a substantial impact on what we’re being served up now. The madness. The mayhem. The crazy upsets and the 3.7 goals raining in per game compared to 2.5 goals per game at the same juncture in 2019.

This is largely due to the players being shattered, not all but some, and with no proper pre-season to speak of we are already seeing levels of performances from certain individuals that are usually reserved for April and May. Leggy performances. Fatigued displays. And all just a handful of games in.

Others meanwhile are up to full speed and it is these discrepancies in fitness that partly explain the strange team showings and even stranger results that are fast becoming the norm in the new normal.

Yet if that to some extent accounts for why Leicester can beat Manchester City 5-2 away then meekly succumb to a mediocre West Ham side just a matter of days later the truth is that we haven’t even begun to plumb the depths of plain weirdness just yet.

That’s because FIFA and UEFA in their infinite wisdom have insisted that the international calendar remains intact, tournaments, qualifying, and friendlies and all, and that means for these tired players there is no respite in sight. Not for years. Genuinely, not for years.

Worse yet, this present campaign is condensed, jam-packed and punishing with two games a week, every week without fail, turning finely tuned athletes into factory hens. In the months to come, we can therefore expect the quality of football across the top-flight to dip alarmingly. We can also expect injuries to strike at an unprecedented rate. All types of injuries from tweaks to pulls to cruciates and that’s before we get to the concerning recent spike in players contracting Covid.

With all this in mind, therefore, it may be necessary to recalibrate our thinking as regards to who is most likely to face the drop and who are favourites for the Champions League spots. Because it won’t just be form that matters or indeed the determination of which sides are the ‘best’. It might also matter quite considerably who has their most important players available by sheer good fortune for the longest period.

All of which suggests that squad depth will be key but if that naturally leads us to the traditional big six then think again. Because looking beyond the Covid situation it could be argued that this season would have been an outlier anyway.

Liverpool’s trouncing at Villa Park shocked but was the defeat itself so unexpected? After all, this was the Reds’ sixth loss in their last 20 games and for quite some time now they have shown signs of wear and tear after two years of sustained magnificence. It is the same deterioration that set in at Manchester City and we all know how that affected them last season. Staying with Guardiola’s men their defence remains all at sea; a weakness that incapacitates them. Chelsea and Arsenal meanwhile are still works in progress and as for Manchester United, they are hopelessly mired in crisis.

From the above analysis, it follows that the path is clear for an unlikely title charge this season and then we also factor in the absence of fans, a significant game changer in itself. Does anyone seriously believe that United would have shipped in six had Old Trafford been packed to the rafters? The crowd simply wouldn’t have allowed it. We must accept too that some players are thriving playing in empty grounds and – for whatever reason – some teams are adapting better than others. That though is a whole other article.

Yet if you stand tall and claim that Leicester could once again ‘do a Leicester’, or that Everton or Spurs – two sides who have shown a togetherness that is priceless in this highly unusual climate – could top the league at its climax then you’re laughed at. You’re laughed at by those who refuse to accept that in these exceptional times exceptional things can occur. Indeed, they are happening right now before our very eyes.

If 2020 has taught us anything it is to expect the unexpected and if it’s true to type let’s hold off from calling the cops just yet. Who knows what else this unique and bizarre season has in store?