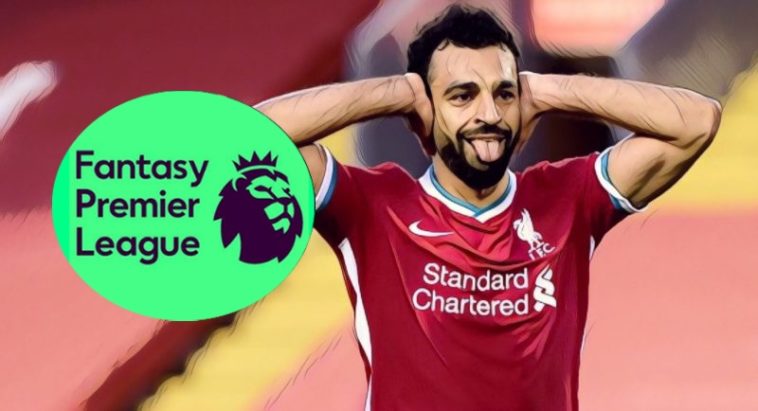 Now that the international break is over we can look forward to gameweek 5 of Fantasy Premier League.

After a wild and weird first month to the Premier League, it’s vital that you get your captain’s pick right to ensure a consistent return of points from week to week. We’ve picked out four of the best options ahead of this weekend’s football.

Fantasy Premier League: Who to captain in Gameweek 5?

Aside from Dominic Calvert-Lewin, Harry Kane is the must-own striker at the moment. The Tottenham Hotspur striker has started the season in excellent form, providing three goals and six assists.

It would appear the England striker is back to being the old Harry Kane again and is therefore very much worth the big price tag on his head. Kane has had five big chances in his first four games and only four players can better his 3.20 expected goals.

It’s his creativity that has turned heads though, as Kane has completed 11 key passes and created six big chances, the most of any player in the league. Considering his goal threat, potential for assists and the fact he’s on penalties, he’s a solid pick for captaincy almost every week.

Listen to the latest episode of our FPL podcast:

“If in doubt, captain Mo Salah,” was the advice of Mark Farrelly on this week’s edition of The Fantasy Faithful podcast. It’s sound advice, considering the Liverpool star’s ability to come up with a massive haul in any given fixture.

The Egyptian tops the league in terms of shots (19) and shots in the box (15), although his accuracy could be improved upon with just seven finding the target. He has also been stellar on the creative side, completing 14 key passes and creating three big chances.

That said, Liverpool are still reeling from the trouncing at the hands of Aston Villa and they have the in-form Everton on the horizon. The last three Merseyside Derbies at Goodison Park have ended 0-0 and Salah has never scored at the ground. But Jordan Pickford is looking very ropey in goal right now, so he might cough up another howler this Saturday.

You won’t find another player whose value has fluctuated as much as Heung-min Son’s in the opening month, with the Korean’s price changing on a weekly basis. At the moment he is a very popular pick with almost 35% of managers having him in their team.

It’s easy to see why, as Son has scored six goals in four matches, five of which have come from open play, the most of any player in the league. He also leads the league in big chances with six, despite not being on penalties.

Son benefitted from playing against teams in a high block, namely Southampton and Manchester United, so he might not have as much luck against a West Ham United team that has been defensively solid thus far. He is capable of hurting any team, however.

Why Leicester, Spurs or Everton could win the Premier League title this year

Danny Ings only had two shots and blanked against West Brom, but we all know the 28-year-old is a diamond when it comes to Fantasy Premier League. His consistent returns were a blessing for managers who put the faith him in down the stretch last season and he has already scored three times in four matches in 2020/21.

Southampton could cause an inconsistent Chelsea real problems, particularly since the erratic Kepa Arrizabalaga is likely to start in place of the injured Édouard Mendy. Ings could very well get a goal or two if the Blues don’t tighten up at the back.

See Also: Five of the best value-for-money players in FPL this season