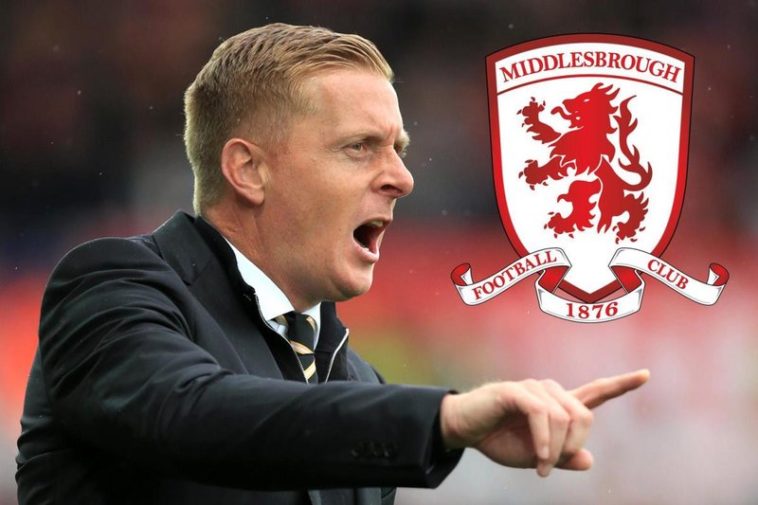 Buses – you wait ages for one and…well you know the rest. Right now though we’re stood at the stop waiting yet nothing’s arrived. Yes, incoming transfers. Here’s why it would be great to see Boro do some early business.

So far we’ve been restricted to the rumour mill, and whilst that’s given us fans a lot to chew over, there’s nothing quite like the sight of a smiling player (you’d hope) holding the club scarf above their head.

There have been buses on the other side of the road that have come and gone; departures have stepped up with serial foul thrower Antonio Barragan taking his comedy skills back to Spain, and Danish enigma Viktor Fischer heading off to Mainz in Germany. Both of those outgoings have brought contrasting views. Many are rather happy, or at the very least indifferent to Barragan leaving, whereas with Fischer there’s a sense of disappointment – a sense of what might’ve been.

There’s the popular, if sometimes tiresome, debate about local hero/zero Stewart Downing too, and whether Garry Monk’s reported decision to allow him to leave is a good one or not. You get the feeling he has a private cab waiting for him, ready to whisk him away when a move is sealed elsewhere.

All quiet at The Riverside

In all honesty, to stretch the transport analogy a little further, the sight of a push bike heading through the entrance would do though at this moment, as long as there’s a new Boro signing riding on it. While other teams in the division are busy strengthening, incoming activity at The Riverside has been extremely quiet, save the additions made to the clubs ever improving development squad.

Now, I’m not one to join the fans that are panicking at the lack of player unveilings, hoping to see Chief Exec Neil Bausor’s broad grin accompanying the latest recruit. However, I am getting a little tetchy. Perhaps not enough to send me over the edge as I constantly remind everyone that we’re meant to be “smashing the league” this season. I’ll save that for those who persistently choose to distort the Chairman’s words.

But I am getting a tad anxious it has to be said.

I know we’ve only just entered July, and the players have only just returned to pre-season training, but I was hoping there may be at least one addition, one fresh face appearing among the familiar ones down at Rockliffe. I’m not naïve enough to think that talk hasn’t been going on behind the scenes, with the club negotiating on various targets, but it would be great to see us get some business done early doors.

I have to say, the players we’ve been linked with, whilst taking that talk with a pinch of salt in the main, look to be of good quality. Britt Assombalonga, Chris Gunter, Tom Lees, Keiran Westwood and Jonny Howson have all been linked, and I’d happily welcome any of those through the doors at The Riverside. See I’m not one to forget where we are, I know the division we’re in, and those kinds of signings would represent great business.

Perhaps some fans are still struggling to come to terms with the realignment of our ambitions, but we have to remember we’re back in the Championship. Massive budget or not, it doesn’t mean we can pluck a Paul Merson out of nowhere and shock the footballing world. We all agree that he was a huge signing, but times have changed, even bang average players won’t venture below the lower reaches of the Premier League if they’re already up there, so we’ve got to look at the talent that surrounds us.

Easy to see where strengthening needed

But I digress. All the same, no matter what level of player ends up coming in, it would be nice to see someone announced very soon. I realise Monk and his staff haven’t been in long, and will still be assessing what’s left of the squad that came down from the top flight, but despite not being a manager myself, it’s easy to see where strengthening is needed.

A goalkeeper, possible centre back, right/left back, winger(s), attacking midfielder and a striker. Not asking for much, eh?

If Ben Gibson leaves, along with Downing, the rapid but erratic Adama Traore and outcast Gaston Ramirez, that leaves Boro short in vital areas.

Aside from that, it’s hard to see Tomas Meijas staying, so another keeper, a challenger to the No.1 spot needs to come in. I wouldn’t be averse to seeing a new keeper sign and go straight into the starting line-up, but they’d have good competition in Connor Ripley and Dimi Konstantoplous.

With Barragan now gone it leaves three full backs on the clubs books; Fabio, George Friend and forgotten man James Husband. Alex Baptiste can play that role, but I’ll be surprised if he’s still there come the end of Deadline Day. Husband may well feel a fresh start elsewhere is needed and Friend has been rumoured to be in demand, so it’s not inconceivable that we could soon find ourselves threadbare in that position.

As for up front, interestingly Middlesbrough’s official website displays Christhian Stuani as a forward, so perhaps Monk sees him as that, rather than the wide-right, square peg in round hole option Aitor Karanka repeatedly saw him as. Despite that, it still leaves us rather short up top. You’d like to think Patrick Bamford will be nailed on to start the season, so it’s who plays alongside him should we decide to go two up top (yes that argument). You’d hope that the new Boro boss would want more options than just that of Stuani and former Blackburn man Rudy Gestede.

Lot’s to consider then, and that’s just me speculating, so I’m under no illusions that Monk has got a tough job on to shape his squad and make the necessary changes. But as a fan it would be great to see a new signing unveiled this week, just the one even, to whet the appetite for the coming weeks and months.

Avoiding the words Steve Gibson used, he made it clear he has serious ambitions to get us straight back up, so wouldn’t it be great to see us make a statement of intent and bring in a top quality Championship player? The like of Assombalonga, a proven marksman at this level, would go down a treat with the supporters. Let’s show our hand, flex our muscles and make our rivals aware in no uncertain terms that we’re going to be a huge threat in this division.

If I may return to the transport analogy for one last time; let’s show that whilst last season ended in a slow depressing drive to relegation via a hearse, this season will definitely end with an open top bus parade celebrating promotion, and hopefully the title. All aboard!