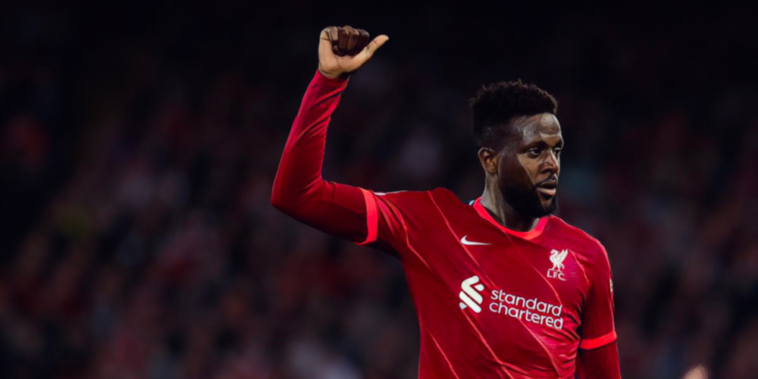 Despite defeat in their clash with Wolverhampton Wanderers on Saturday, it has largely been a hugely positive campaign for the Hammers this season, with Moyes’ men currently in fourth spot and just six points behind leaders Chelsea.

That form has also been replicated on the continent, with the east London side currently unbeaten in Group H in the Europa League, having enjoyed an unbeaten start to the group stage after picking up three wins and a draw from their opening four games.

Such impressive form has come despite a shortage of real attacking options, West Ham having been heavily reliant on Michail Antonio in recent seasons, with no other obvious centre-forward alternative following the departure of club-record signing Sebastian Haller in January.

Unsurprisingly, the club is seemingly on the hunt for a new striking addition, the Sun reporting that West Ham are eyeing up a deal for Mohamed Bayo and are ‘gearing up’ a bid for the January window.

Buoyed by the recent cash injection following the investment of Czech businessman Daniel Kretinsky – who has bought a 27 per cent stake in the club – the Hammers are set to pursue the Guinea striker in the New Year, having seen a £7m deal turned down by Clermont in the summer.

The Ligue 1 side are said to be holding out for around £15m for their star asset, the 23-year-old having scored six goals in 11 league games so far this season, after plundering 22 goals last season to help the French side secure promotion from the second tier.

The report also suggests that the club are keeping an eye on Liverpool striker Origi, although are ‘wary’ of starting negotiations in fear of opening discussions regarding Jarrod Bowen, who is said to be ‘admired’ by Reds boss Jurgen Klopp.

The Hammers have also been somewhat put off by the Merseysiders high asking price for a player who is out of contract in the summer, especially with the 26-year-old playing a bit-part role at Anfield.