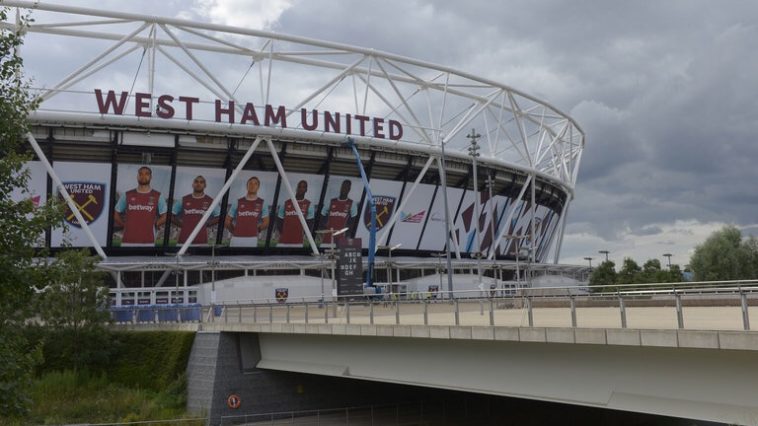 All seater stadia in England have been common place for almost 30 years following the tragedy events at Hillsbrough back in 1989, but could could the sight of fans standing be about to return?

Well if West Ham get their way, then it certainly could be. Co-Chairman David Gold has been in contact with a company that design and develop ‘rail seating’ which allows the safe standing of fans.

Scottish Champions Celtic have already become the first club in Britain to install a large area of rail seating, which allows the fans to stand throughout the game, as well as being able to use them as traditional seats when legislation dictates and now David Gold has confirmed he wants to do the same.

I have been speaking with the people who put in the rail seating at Celtic Park.

I have been an advocate of this for many years and it is something I am working on.
It was absolutely right after the Hillsborough tragedy that the Taylor Report suggested all-seater stadiums but that was 30 years ago and technology has moved on so now.
As was the case at Celtic – we need to look at these possibilities and hold talks. That’s what I am doing.

However, wanting to install the rail seating and being able to use it is a totally different matter. Top flight English clubs are governed by legislation that forces all seater stadia, something that Scottish clubs are not bound by. Gold will need to get the support of the FA, the Premier League and its member clubs, who will then have to lobby the Government to amend the current restrictions.

The Hammers are already in the process of expanding their London Stadium home, increasing the capacity to 66,000, which would make it the largest football stadium in London apart from Wembley.

We are working on it. I believe in it, we are in touch and we will do everything we can to resolve the issue.

I’ve been accused of making this about money which is crazy because I won’t profit personally, only the football club.

For me it’s about pride. For as long as I can remember we have been London’s fourth club now we have a chance to become the biggest in terms of capacity.
Arsenal have 60k, Chelsea and Tottenham will have 61k and we will have 66k. I want that. I want to be the biggest and I think the majority of our fans will too.