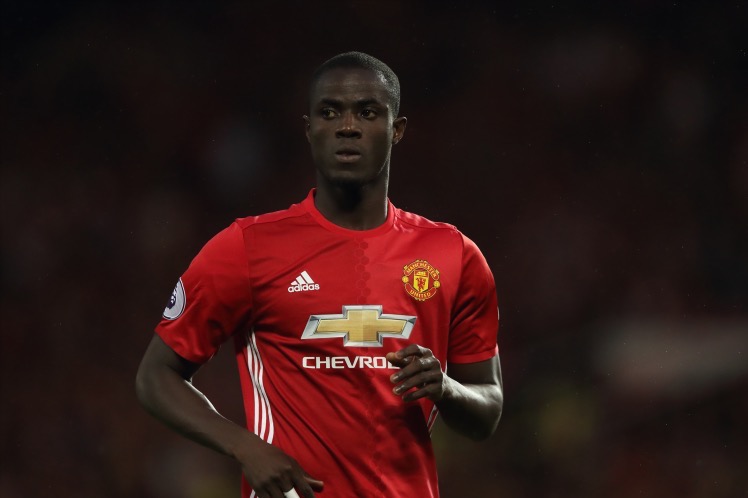 Manchester United suffer a disappointing blow yesterday after one of their star signings is set to miss FIVE weeks of the season.

Despite being a relative unknown compared to Zlatan Ibrahimovic, Paul Pogba and Henrikh Mkhitaryan, Eric Bailly has instantly established himself as a regular at Old Trafford and has already received rave reviews from fans, players and pundits alike after a series of commanding performances at the heart of United’s defence.

However yesterday, he helped his international side Ivory Coast qualify for for the African Cup of Nations, which will take place this winter, meaning United could be without their star defender for up to five weeks of the season depending on his countries progress.

The tournament, which takes place in Gabon, runs from 14th January until 5th February 2017 meaning he will definitely miss crucial Premier League fixtures against Liverpool and Hull, as well as an away trip to Stoke City. Depending on the Ivory Coasts progress, he could also miss a trip to Champions Leicester City, as well as a number of FA Cup fixtures.

United have cover in defence with last seasons mainstay Chris Smalling currently on the bench, whilst Phil Jones is also ready for action but Bailly’s absence will be a bitter blow for Jose Mourinho.