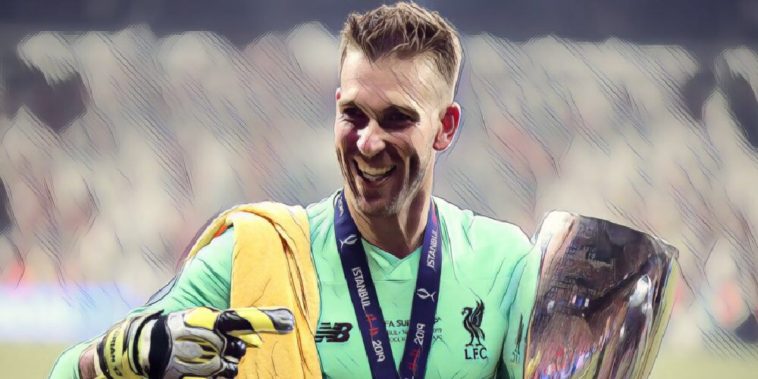 Manuel Pellegrini says West Ham are ‘very happy’ for former goalkeeper Adrian, after his heroics for Liverpool in the UEFA Super Cup on Wednesday.

The Spaniard left West Ham this summer after six seasons at the club, joining Liverpool on a free transfer and marking his first start by helping his new side to Super Cup success.

The 32-year-old saved the decisive spot-kick from Tammy Abraham as the Reds beat Chelsea 5-4 in a shoot-out in Istanbul, the game having finished 2-2 after extra-time.

Following his heroics, West Ham boss Pellegrini praised Adrian and says his former side are delighted for the goalkeeper.

“We are all very happy for Adrian after his start to life at Liverpool,” Pellegrini told the media in his press conference on Thursday.

“Obviously, he spent a lot of years here at West Ham. He is a very good goalkeeper and a good player for the squad also.

“He had some problems at the beginning of the season, but he has since signed for Liverpool and had a very good performance in the Super Cup, so we are very happy for him.”