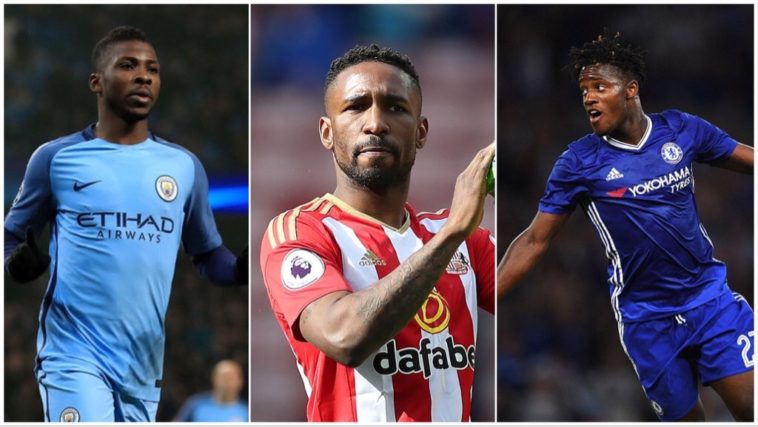 As I write this article, defender Pablo Zabaleta is reportedly being lined up as West Ham’s first summer signing. The Argentinian right back is undoubtedly a good player and when or if he signs, he will be a valuable addition to the Hammers’ squad.

However, what West Ham need –  and this has been the same since last summer – is a striker. Not just any striker, but a top-class proven goal scorer.

I know this type of player is a rare commodity and those that are around usually cost a premium, but West Ham have been searching for too long. They have to get it right this summer, and finally put to bed the transfer fiasco of the past 12 months.

There a number of rumours at present regarding which strikers West Ham will be bidding for. Carlos Bacca of AC Milan is again apparently available for the right price. He was linked with a move to West Ham last year, but nothing happened.

Another striker the Hammers were interested in 12 months ago is Michy Batshuayi. He signed for Chelsea and last season only played half a dozen times or so. He may be available on loan or outright purchase, either way he would be great signing as he is a proven scorer.

Kelechi Iheanacho is another possible target for West Ham. Whoever Manchester City have in their ranks, the Nigerian seems destined to be third or fourth choice striker in Pep Guardiola’s side. A move to East London could be the answer for the 20-year old forward.

Last summer, after much speculation, West Ham ended up signing Italian Simone Zaza and Argentinian Jonathan Calleri. They may both be remembered as two of the worst signings the club has ever made – quite an achievement considering some of the awful ones West Ham have made in the past.

Zaza failed to score and only lasted until January before he left for Valencia. Calleri saw out the entire season and scored once, a deflected effort against Middlesbrough away. A poor return for a player that out of necessity was a first team regular for the last half dozen games of the season.

The club has yet to decide on whether to make Calleri’s loan into a permanent move. Personally I’d send him back to South America.

So apart from Calleri, West Ham’s striking options currently revolve around the injury-prone Andy Carroll, the indifferent Diafro Sakho, Andre Ayew and Enner Valencia. The last of these was on loan at Everton last season and it is yet to be announced what will happen to him. I suspect the Hammers will sell the Ecuadorian leaving us extremely light up front again.

West Ham must get at least two forwards this summer and dispense with one or two who are already on the books. It is going to be an interesting summer on the transfer front, West Ham fans just hope that it is more fruitful than last year.