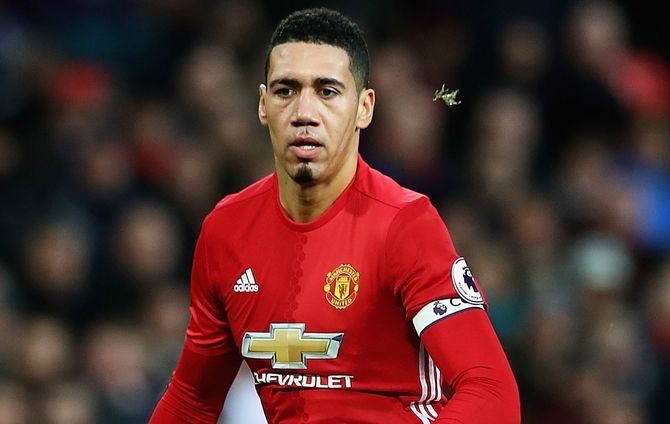 The Sun claim that the Premier League duo are both interested in signing the international after he has severely fallen down the pecking order under Jose Mourinho this season.

The former Maidstone United & Fulham defender was one of Manchester United’s best player under departed manager Louis van Gaal, but has seen himself slide to fourth choice centre back under Mourinho.

New signing Eric Bailly has cemented one of the main centre-back positions this season, with Marcos Rojo performing consistently well until his injury in the other position. Phil Jones has also had a surprising up turn in form this season, pushing Smalling further down the list.

Manchester United are believed to be willing to offers for the 27-year-old as they look strengthen their back line this summer. Michael Keane could be set to to return to Old Trafford after being sold by Mourinho’s predecessor, Van Gaal.

This has led to West Ham and West Brom developing an interest in Smalling as they look to strengthen their squads ahead of next season. A move from West Ham would allow Smalling to return to London, whilst West Brom would see him re-united with Jonny Evans and Darren Fletcher.