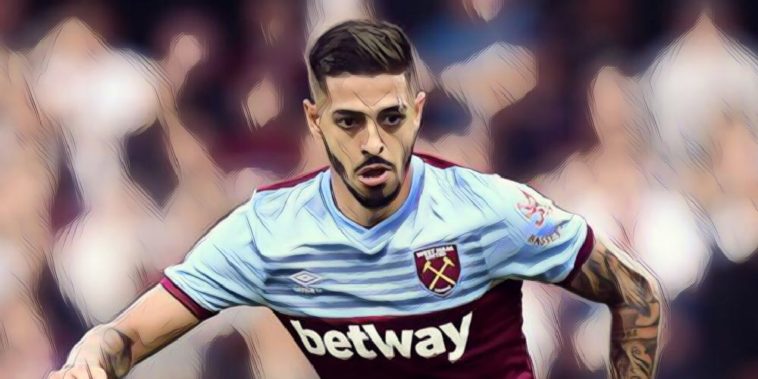 Manuel Lanzini says he wants to stay at West Ham amid talks of a new deal at the club.

West Ham are keen to sign the Argentina international to a new long-term deal at the London Stadium, with the 26-year-old having just 12 months remaining on his current contract.

Manuel Pellegrini’s side do have the option to extend Lanzini’s deal for a further two years, although talks are under way over an extension beyond 2022.

Lanzini admits he is ready to commit his future to the club, describing West Ham as ‘home’.

“Yes, we are talking with the club about staying and, of course, I want to stay,” Lanzini told Sky Sports News.

“It is like my home. It is my fifth season now, I love the fans, the fans love me and the club is amazing.”

The midfielder missed the majority of last season as he recovered from a cruciate knee ligament injury sustained last summer, but has begun the new campaign in fine form and starred in the club’s 1-1 draw at Brighton last weekend.

Lanzini signed for West Ham from UAE side Al Jazira Club in 2015, the playmaker having scored 21 goals in 110 appearances since his arrival in English football.