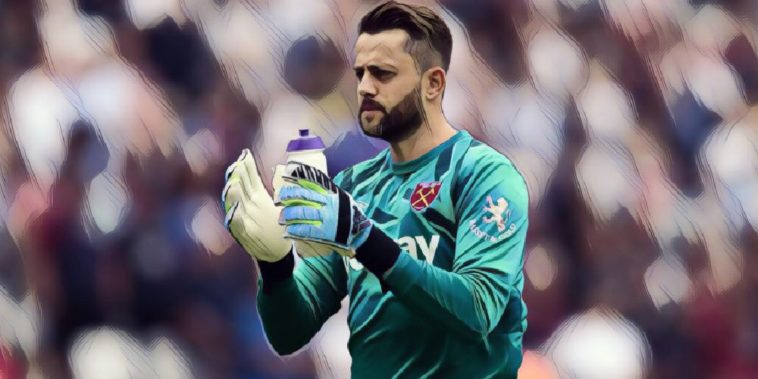 West Ham are fearful that Lukasz Fabianski is facing a lengthy spell on the sidelines following a thigh injury sustained at Bournemouth.

The Poland international limped off during West Ham‘s 2-2 draw with Eddie Howe’s side this weekend, with scans now revealing the extent of the damage and the former Arsenal goalkeeper having sustained a torn thigh muscle.

The news will come as a major blow to Manuel Pellegrini’s side, with Fabianski having established himself as a key figure at the club following his £7m move from Swansea City in 2018.

The 34-year-old was replaced by summer signing Roberto at the Vitality Stadium, and the Spaniard is likely to deputise during Fabianski’s absence which is expected to be at least three months.

According to The Guardian, the club are fearful the shot stopper’s absence could be for even longer than the initial three-month prognosis, in what is disappointing news following the club’s impressive start to the new season.

Prior to the draw at Bournemouth, Fabianski had kept three consecutive clean sheets for the club who currently sit fourth in the Premier League.