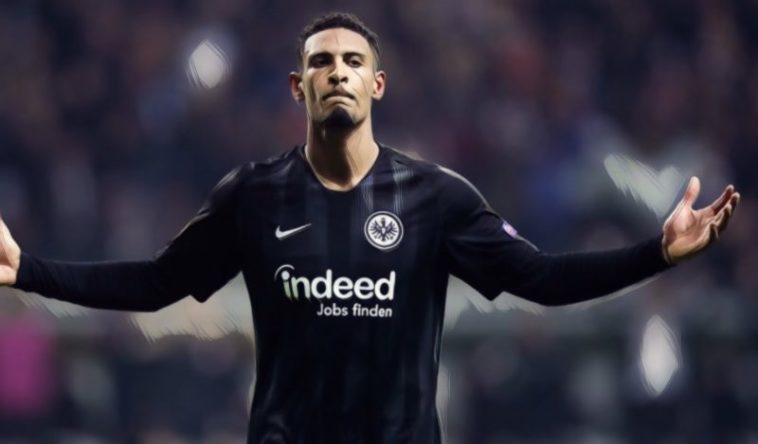 West Ham are in talks over a £40m deal for Eintracht Frankfurt striker Sebastian Haller.

The French forward has impressed since his move to the Bundesliga in 2017, scoring 20 goals in all competitions last season as the German side reached the semi-finals of the Europa League.

According to Sky Sports, Frankfurt will demand a fee of around £40m for the 25-year-old, having already sanctioned the sale of Luka Jovic to Real Madrid for a fee of £54m.

Both sides are reportedly confident of completing a deal, with the player’s representatives primed for talks with West Ham should the two clubs reach an agreement.

Manuel Pellegrini’s side are desperate to add to their forward options, having allowed Andy Carroll, Lucas Perez and Marko Arnautovic to leave the London Stadium this summer.

West Ham had been interested in a deal for Maxi Gomez, however, the Celta Vigo forward now looks set to join their La Liga rivals Valencia. The Uruguay international had emerged as a key target for Pellegrini, having scored 30 goals in 71 appearances since moving to Spain.