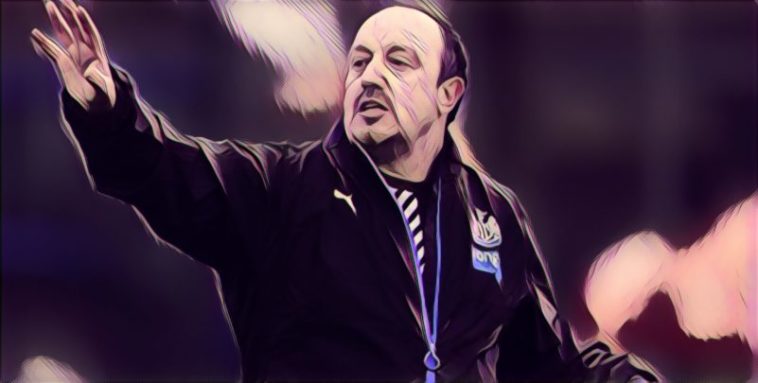 West Ham are eyeing a potential move for Newcastle United manager Rafa Benitez as they look to replace David Moyes.

Moyes was brought in back in November with the club facing a very realistic prospect of a third relegation from the Premier League. However the former Everton and Man Utd manager guided the Hammers clear of the drop zone, eventually finishing in 13th in the league.

It was announced of Wednesday that Moyes would not kept on as the club look to ‘move in a different direction’ with the owners saying they want to appoint a ‘high-calibre’ within the next 10 days.

Reports today though suggest that the Hammers have made former Liverpool manager Rafa Benitez one of their prime targets. The Spaniard almost became Hammers boss in the summer of 2015, but they were ultimately beaten by European giants Real Madrid – although the West Ham owners Gold and Sullivan are thought to still be on good terms with Benitez.

Benitez is believed to have a £6m release clause in his Newcastle contract and wants assurances about his transfer budget before committing his long-term future to the club.

The 58-year-old remains in discussions over a contract extension in the north-east, as his present deal has only 12 months left to run.

Benitez guided Newcastle to an impressive tenth placed finish despite being given limited funds by owner Mike Ashley.