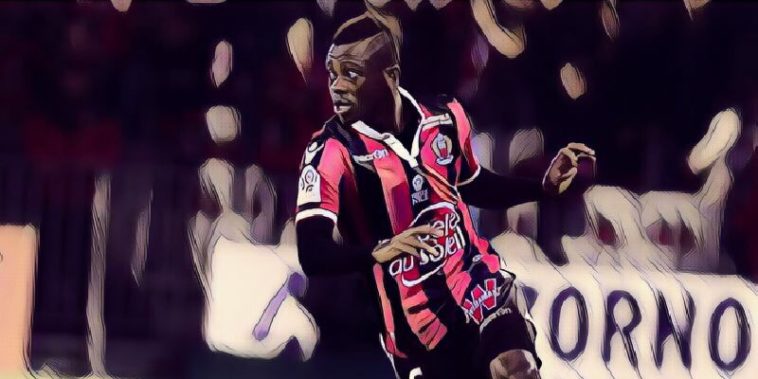 He is a highly sought after midfielder, but Chelsea are leading the race to sign jean Michel Seri according to reports.

The OGC Nice midfielder has been linked with the likes Manchester United and Arsenal in recent months, and was also heavily linked with a move to Barcelona last summer. Nice were reluctant to let Seri leave and ultimately forced him to stay with the Ligue 1 club, with Barcelona deciding to sign former Spurs flop Paulinho instead.

He has been a mainstay in the Nice team once again this season, starting 30 games in and grabbing two goals and providing seven assists, despite being predominantly being used a defensive midfielder.

According to the Mirror, Arsenal have opened talks with the Ivory Coast international as they look to bolster their midfield. However, it is claimed that it is Chelsea who are leading the race for his signature, with the 26-year-old preferring a move to Stamford Bridge over the Emirates.

Manchester United meanwhile have seemingly turned their attentions elsewhere with rumours linking them to Shakhtar Donetsk midfielder Fred seemingly getting stronger every day.

It is claimed that Seri is valued at around £40 million.