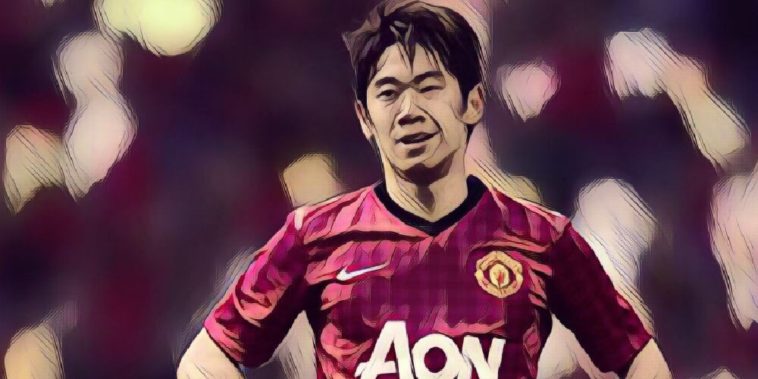 The Japanese playmaker moved to Old Trafford from Borussia Dortmund back in 2012 having been the Bundesliga Player of the Year in the previous season. However, his spell in England was less than fruitful, scoring just six goals in 57 appearances before being sold back to former club, Dortmund in 2014.

Since his return to the Bundesliga, his form has once again returned, scoring 31 goals in the four years since being back in Germany,

However, according to Bild, he could be set to have a second stint in the Premier League, with Everton and West Ham thought to be interested.

Everton have endured a difficult season despite splashing the cash last summer, and will more than likely try to invest once again in the summer.

Meanwhile, West Ham have hit a little bit of form in recent weeks which has seen them steer themselves away from relegation with a number of positive results. If Kagawa were to move to the London Stadium, he could be reunited with his former former Manchester United manager David Moyes, as well as ex-United duo of Patrice Evra and Javier Hernandez.