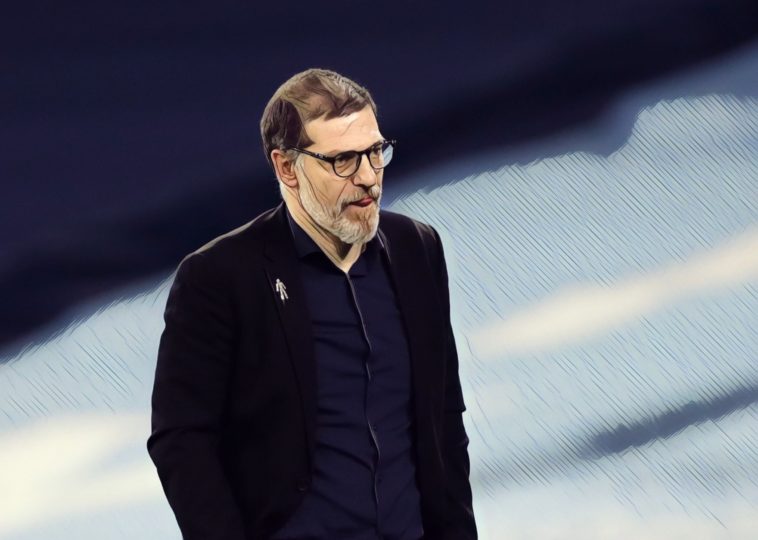 Slaven Bilic has been sacked by West Bromwich Albion following the club’s disappointing start to the Premier League season.

West Brom have struggled since winning promotion from the Championship last season and have won just once in their opening 13 fixtures of the Premier League campaign, though battled to a spirited 1-1 draw at Manchester City on Tuesday night.

Bilic leaves The Hawthorns after 18 months in charge and with the club 19th in the division, two points from safety having played two games more than 17th-placed Burnley.

The club confirmed they have parted company with the 52-year-old – alongside first-team coaches Dean Racunica, Danilo Butorovic and Julian Dicks – in a short statement, thanking the Croatian for his contribution to their return to the Premier League.

“Albion would like to thank Slaven and his coaching staff for their efforts in achieving promotion last season and wishes them all well in the future,” the statement said.

Sam Allardyce has emerged as the early favourite to take charge, whilst Mark Hughes, Nigel Pearson and former Bournemouth manager Eddie Howe are amongst the other names reportedly in the frame.

West Brom return to Premier League action when they face Aston Villa at The Hawthorns in a Midlands derby on Sunday night.

Read Also – Keep your enemies closer: Five of the biggest feuds between teammates in football