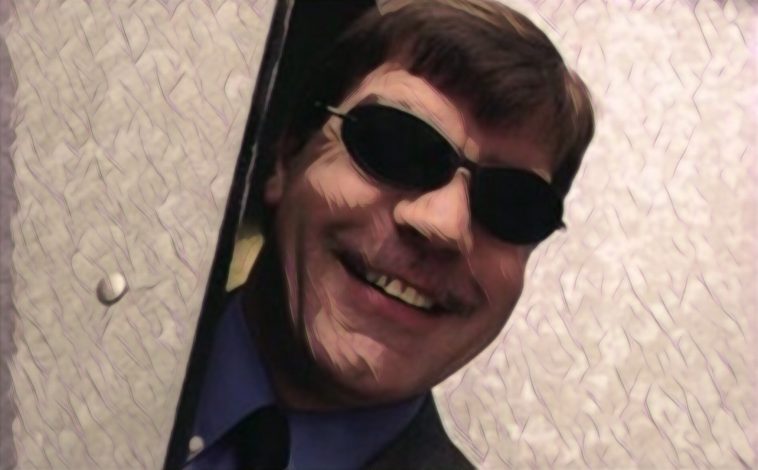 Whether you love him or hate him, there’s no denying that Big Sam Allardyce has been one of English football’s most talked about characters over the last couple of decades.

The former England managers ability to court controversy and his immense love for himself, has led to the 63-year-old coming out with some absolutely cracking lines over the years.

Here are some of Big Sam’s best ever quotes…

‘I’m not suited to Bolton or Blackburn, I would be more suited to Inter Milan or Real Madrid. It wouldn’t be a problem to me to go and manage those clubs because I would win the double or the league every time. ‘Give me Manchester United or Chelsea and I would do the same, it wouldn’t be a problem. It’s not where I’m suited to, it’s just where I’ve been for most of the time. ‘It’s not a problem to take me into the higher reaches of the Champions League or Premier League and would make my job a lot easier in winning it.” Modesty, is obviously one of his strong points.

“I don’t think there is any coach more sophisticated than me any more, that’s not trying to criticise any other coaches. But there is only Arsene Wenger who has done it longer than me. I’m just as good as everybody at this stage.”

“I squeezed into some very tight black pants and nailed the Moonwalk. I’ve even dressed up as Cheryl Cole.” Thanks Sam, we may never sleep again.

”If there are things saying wrong about Sam Allardyce, believe you me, I will be fighting them.”

“We have a sorry history of marginalising flair players. It’s been going on for decades. Alan Hudson, Rodney Marsh, Worthy (Frank Worthington), Stan Bowles, Matt Le Tissier, to name a few – not one of them made it to double figures in England appearances. That’s a scandal.” You forgot Kevin Nolan.

”Hopefully Andy Carroll has only tweeted his hamstring.”

“He can’t take it, can he? He can’t take it because we’ve out-tactic-ed him, out-witted him. He just can’t cope. ‘He can tell me all he wants. I don’t give a s***e, to be honest. I love to see Chelsea players moaning at the referee, trying to intimidate the officials, and Jose jumping up and down in his technical area. It’s great to see.” About Jose Mourinho after West Ham drew 0-0 at Stamford Bridge.

“I was assessing player stats long before it was fashionable in football in England. Now owners believe algorithms determine whether a player will be a success or not. I would never go that far, because there are too many imponderables.”

“We (West Ham) would have lost but I made two of the best substitutions of my life, bringing on Julien Faubert for Guy Demel and George McCartney for Gary O’Neil.” The man’s a Genius.

“The only decisions I’m making at the moment are whether I have tea, coffee, toast or cornflakes in the morning.” After being sacked by Newcastle.

“There are scientists who will tell you that spirit, because it can’t be measured, doesn’t exist. Bollocks. It does exist.” Big Sam is deep.

“I won’t ever be going to a top-four club because I’m not called Allardici, just Allardyce.” Yeah Sam, we’re sure that’s the only reason.

“The top clubs in England would not risk taking on me and my team. Nowadays they are rarely managed by anyone from Britain. They’ve got to get a fancy-dan foreigner in, it’s almost compulsory.” Yawn.

“No matter how much I protest (people calling me a long-ball merchant), it won’t go away. But the truth is I adapted my playing style to suit the personnel available and the opposition we were facing.”

“Now we have another two weeks to wait to play our next game to let stupid football associations make money from friendlies.” Really, are you accusing people of being greedy Sam?

”Today was about our lack of ability to not produce the ability we’ve got.”

”All this tippy-tappy stuff – everybody keeps on going about the right way to play football – is all a load of b******s sometimes. Getting the ball into the opposition box as quickly as you can with quality is definitely sometimes the best way forward and that’s what we did in the second half and that’s why we won the game.’’

“I should have got [the England job in 2006] and, as I’m a better manager now than I was then, I believe I should be in the running whenever it comes round again. That’s not vanity or being full of my own importance. My track record entitles me to be considered.” Well, you did get it in the end Sam, and you blew it.

“I’ve always regarded losing possession in your own half as a criminal offence.” Who says Big Sam doesn’t have any morals?

”I hate perception. There’s far too much of it in football. Let’s stick to reality” Yes Sam, let’s, for all your talk in almost 50 years in professional football you have never, ever, won a major trophy.

Read- Moments that made the Premier League: The Tevez and Mascherano transfer saga