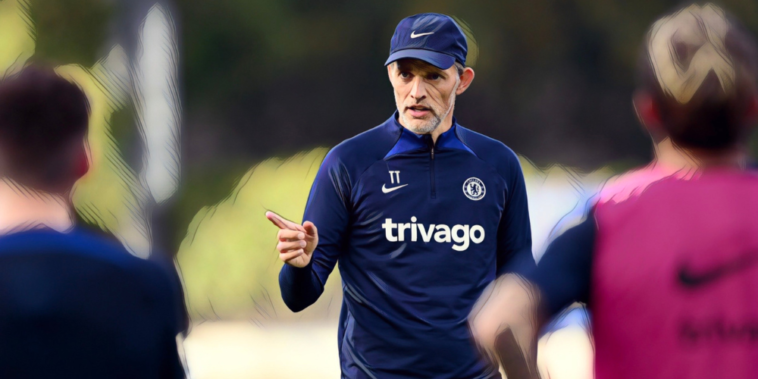 Thomas Tuchel is expecting a tough test as Chelsea travel to face Everton in their opening fixture of the Premier League season.

The west Londoners take on former manager Frank Lampard and Everton on Saturday evening, as the Blues look to begin the season with a win and build on last season’s Premier League finish of third.

However, Chelsea were beaten on their last visit to Goodison Park in May, as Richarlison’s goal secured a crucial 1-0 win for the home side and boosted Everton’s survival hopes.

Tuchel is anticipating another challenging clash as Chelsea travel to Merseyside this weekend, but says his team ‘know what is coming’ and will be ready for the test.

“We played very late last season at Everton and we lost. We remember very well,” he told his pre-match press conference.

”We know what is coming; a fantastic atmosphere, very emotional crowd and a very emotional team. We know some familiar faces on the other side; we have a lot of respect for Frank and his staff; there are a lot of people with Chelsea history.

”It will be very respectful between the two benches, but it will be very competitive. We know what is coming and we’ll be ready.”