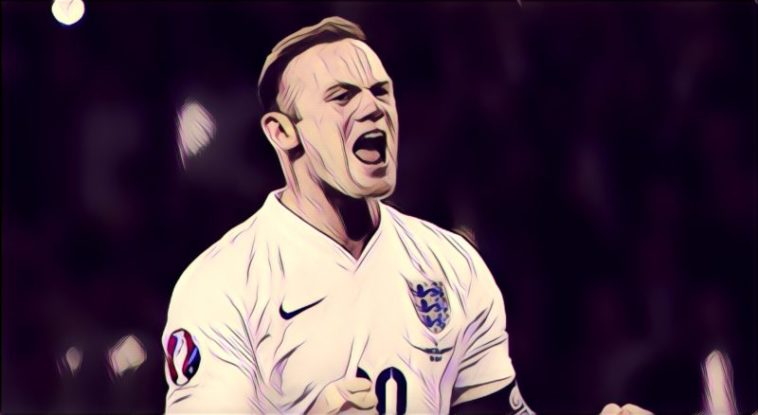 Wayne Rooney is on the brink of an incredible return to English football, where he is set to take a player/coach role at Derby County.

The all-time England record goalscorer has always spoken of his desire to go into coaching and management, and it is being widely reported that he could take his first steps into management with Championship side Derby.

Many thought that Rooney’s 2018 move to MLS side DC United would be the last transfer of his illustrious playing career, but the former Manchester United and Everton striker has arrived back in the UK ahead of what seems like one more move.

The former Premier League star still has two years remaining on his deal in the American capital, but Derby owner Mel Morris has confirmed to talkSPORT that the Rams are working to bring him back to English football, with Rooney arriving at Heathrow airport on Tuesday morning to conclude a deal.

Rooney recently discussed the merits of some of his former managers, naming Louis van Gaal as the best and most meticulous coach that he has ever worked under.

Rooney is expected to seal a move to Derby before Thursday’s transfer deadline, but will not start his new role until January, with the Liverpool born forward keen to finish the rest of the MLS season.

Crucially for Derby, by appointing Rooney in a player/coach role, only 50% of his wages will have to be declared with regard to meeting FFP targets.