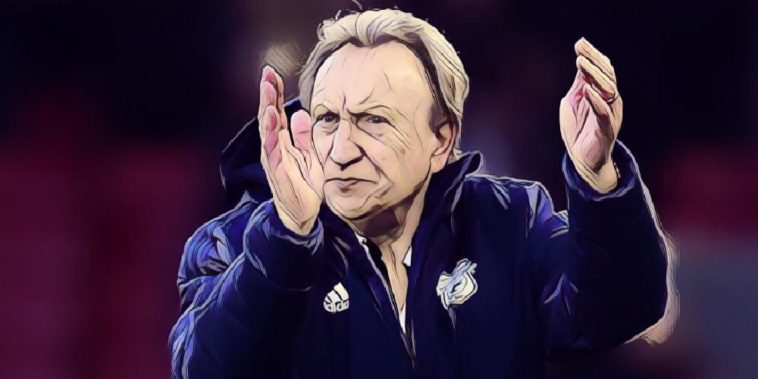 It was an emotionally charged afternoon in South Wales as Leicester had a huge cloud hanging over them following the tragic death of owner Vichai Srivaddhanaprabha just last week.

While some of the Foxes’ players were visibly choking up before the game as the stadium fell silent in honour of the Thai, they managed to get the job done on the pitch, edging a 1-0 win over Premier League strugglers Cardiff City.

Speaking after the game, Warnock said that it was a “strange” encounter that came down to fine margins:

“Strange, what can you say? You won’t get another game like that, it felt surreal. I can’t fault the lads,” Warnock told Sky Sports.

“I thought we matched them, they just had better players in certain areas. It came down to fine lines, if Murphy had got a foul before their goal, those fine margins you need to go your way.

“I thought we were on the front foot, they couldn’t get out, you just need something to drop for you. Everything went against us.

“They are renowned for goals, they struggled a couple of years ago, then they signed someone like Vardy who is an England player now. They have quality in those areas. One or two things going our way and we would have had a good chance.”

Cardiff City come up against Brighton at home next week, while Leicester City host Burnley at the King Power Stadium, site of the helicopter crash in which Srivaddhanaprabha perished.