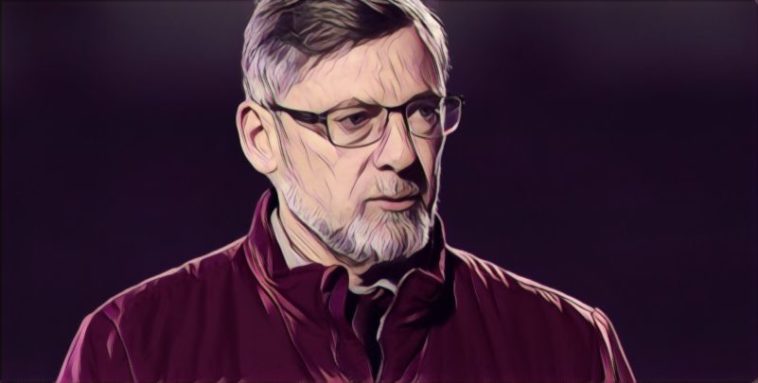 Hearts boss Craig Levein took the brunt of the blame for his side’s 5-0 hammering at the hands of second-placed Celtic today at Celtic Park, offering apologies to supporters after deploying tactics which fell into the hands of their opponents.

Levein did not hold back in his post-match comments, where he acknowledged his mistakes which lead to their second league loss of the season.

“The manager’s not the brightest,” Levein told BBC Scotland.”I made a decision today to try and frustrate Celtic and try and hit them on the counter-attack, but we were far too passive and I got it wrong.

“I felt actually, although we lost two goals in the second-half, I actually felt much better.

“To be fair to them, they ran their socks off and put in a much better performance.

The loss did not affect Hearts’ league position, with the Edinburgh club remaining top of the table, but Celtic pulled themselves to within just a point of the leaders with a game in-hand.

“Rather than try to be clever next time, I’ll just leave it as is. It’s my fault, I apologise to the supporters.” Levein added.