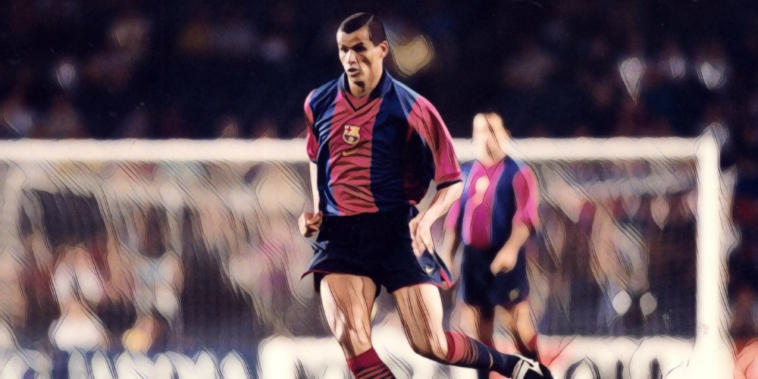 Scoring a hat-trick is often the ultimate for any player at the highest level and throughout the ages we’ve seen some iconic treble scorers.

Perhaps none, however, have been as stunning as Rivaldo’s intervention in 2001, the forward scoring an outstanding treble as Barcelona edged Valencia 3-2 in a winner-takes-all showdown at the Camp Nou.

Rivaldo had been named as the world’s finest footballer two years earlier and remained the leading light of a transitional Barcelona side, one who headed into the final day of the 2000/01 season three points behind fourth-placed Valencia in the race for Champions League football.

Valencia had recently lost a second successive Champions League final and had a wealth of talent including the likes of Pablo Aimar, Ruben Baraja and Roberto Ayala, the visitors heading into the clash as favourites to secure their place amongst Europe’s elite.

What followed was an iconic individual performance from Barcelona’s breathtaking Brazilian, who scored three goals of the very highest quality to ensure the Catalans pipped their beaten opponents to fourth and a place in the Champions League.

Is there a better way to seal a vital three points and a hat-trick than an 89th-minute overhead kick?

Read – Cheats or just street-wise? – Five of football’s masters of the Dark Arts

See also – The best goals by Johan Cruyff’s Barcelona side