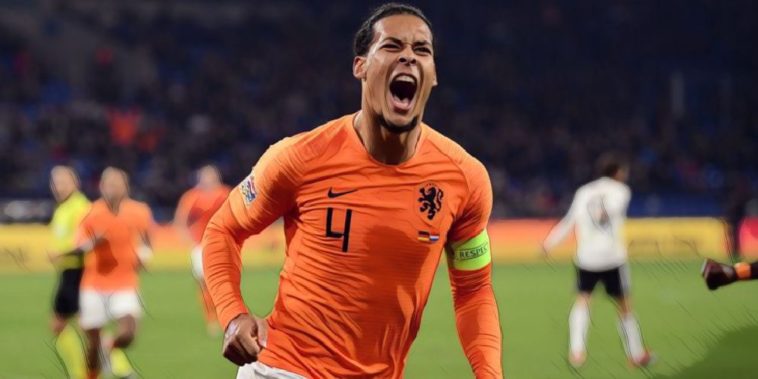 Virgil Van Dijk is reportedly determined to play for the Netherlands at this summer’s European Championships, despite Liverpool boss Jurgen Klopp previously shutting down the idea.

The former Celtic defender has been a revelation at Anfield since his £75m move from Southampton in January 2018, going on to play an integral role in the club’s Champions League and Premier League success in recent seasons.

After having been almost everpresent since his arrival from the Saints, the Dutchman suffered a significant injury following a reckless tackle from Jordan Pickford in the Merseyside derby draw back in October, the defender hobbling off in what is his most recent appearance.

In his absence – which has also been compounded by a season-ending injury to fellow defender Joe Gomez – Liverpool have really fallen away, with a top-four finish now looking like an uphill battle following a dismal run of home league form.

While the expectation is that he will not play again this season, according to the Mirror, the centre-back is ‘determined’ to feature at the delayed Euro 2020 tournament this summer, despite Klopp insisting previously that it would be ‘unlikely’ for Van Dijk to take part.

The 29-year-old is currently five months into his recovery from the ACL injury and has started running again as he continues his rehab, though it would still seem that any return to action is a long way off.

While he still has three months to get fit for the tournament that begins in June, the Reds are reportedly wary of the defender rushing his return, with Klopp recently outlining his hope that he will be fit for pre-season at best.

The report suggests that current Holland boss Frank de Boer is set to leave a space in his squad should Van Dijk be able to make a return, with the influential centre-back likely to be a huge miss for Oranje if he is not available.