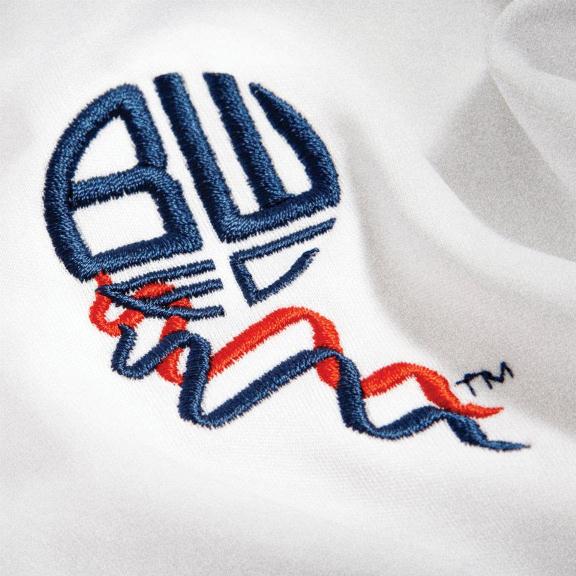 After just one season outside of the second-tier, Bolton Wanderers mark their return to the Championship this Sunday, as they host Leeds United at the Macron. However one has to wonder what this season has in store for the club.

Issues Documented Off The Field

Last week it was reported that Bolton Wanderers were hit with a fresh winding-up order. The Lancashire club were reported to have been served another petition, once again. This was now the third petition the club has received in recent months.

Additionally this also continues to haunt the club, as despite success the club have been shrouded by issues off the field.

At this point nothing else has been noted. The club were made aware of the matter, as they were also said to be dealing with the issue.

On July 17th the the club announced the loan signing of Adam Armstrong. The Magpies striker signed for the Trotters on a six-month loan-deal. The 20 year-old Geordie shall once again play another season in the Championship.

Last season Armstrong spent the season on-loan at Barnsley. The striker played 34 games, scoring six in the process for the Tykes.

Additionally it was reported that Bolton beat a number of clubs to Armstrong’s services. It appears to be a good deal by manager Phil Parkinson, who shall want to get the best out of the player.

In the early hours of this morning it was reported that the club entered negotiations with Julio Baptista. The former Arsenal player is currently without a club, following his release from MLS side Orlando City. Now the Trotters appear to be hot on the 35-year-old’s heels.

The club appear to be seeking some veteran experience, ahead of their return season to the Championship. In some aspects this move could be considered to be audacious.

Nothing has been set in stone just yet. But one shall have to assume this deal is now possible, but for now it is a matter of waiting upon any deals being signed.

Bolton fans: Are you pleased with the business your side has done this summer window? Where do you want to finish this season? Let us know your thoughts.