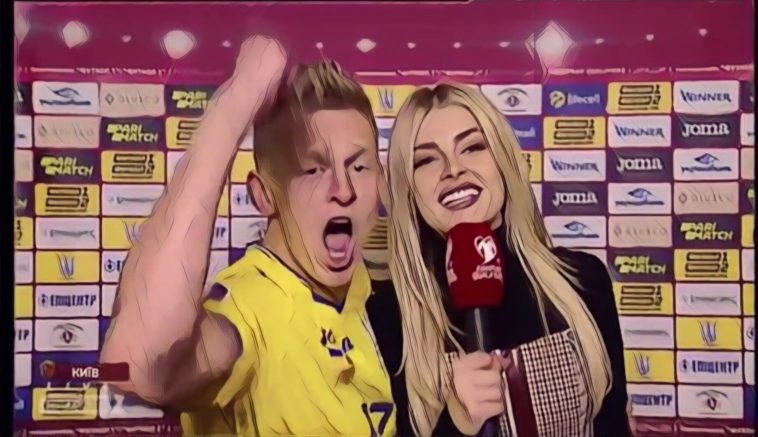 The best and funniest tweets from the world of football, featuring Oleksandr Zinchenko losing his mind, Lionel Messi separated from his classmates, Coleen Rooney the Brexit negotiator, and the most disturbing Ronaldinho clip you haven’t seen.

Even Lionel Messi gets put in the bold chair.

When the teacher moved you from your friends and you can hear them laughing in the distance pic.twitter.com/9jgxCLKCj5

Nothing will stop Harry Kane from his relentless pursuit for goals.

Maybe, just maybe, Piers Morgan shouldn’t be the one moralising about race. Maybe.

Coleen Rooney would have gotten Brexit done in a day.

Until I hear it from Coleen I don’t know what to believe https://t.co/tYJDZHxiHJ

Wait for the third goal:

Relegation for @UCD after a comfortable 3-0 win for @ShamrockRovers at the Bowl pic.twitter.com/sfyNa58hze

I’m Manchester born and bred. And this Christmas I want to give something back to this great city. pic.twitter.com/LIxQtNJWK9

This clip of Ronaldinho is extremely disconcerting.

Marcus Rashford eyeing up row Z before he takes a free kick: pic.twitter.com/vwsyZ9u8J6

Looking forward to Jordan Henderson putting on a clinic when Liverpool face Man United this Sunday.

Danny Mills is absolutely bang on to put Jordan Henderson in a combined United/LFC XI over Paul Pogba.

I wish I could run this fast.

Happy birthday to Glen Little, scorer of possibly the slowest solo wondergoal of all time pic.twitter.com/qA3rgkl0Cv

See Also: Brothers who played together for the same Premier League club