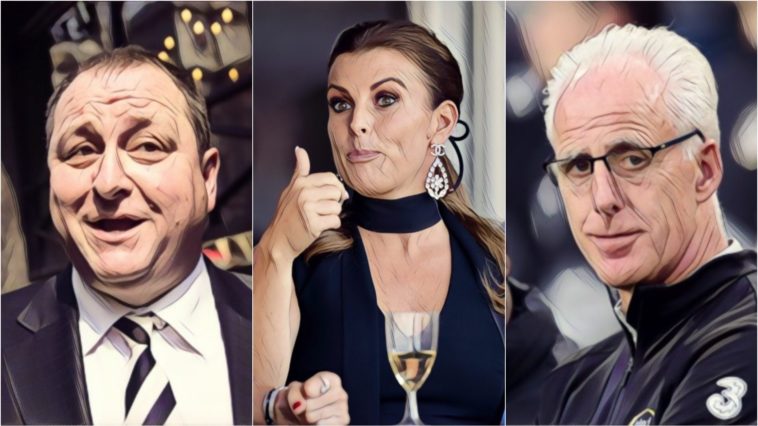 It’s that time of the week again folks, time for The Football Faithful to look at the best and funniest tweets from the world of football over the last week.

For one amazing afternoon the entire internet was captivated.

So we did what we always do; we memed. Glorious, stupendous, fantabulous memes.

Coleen’s trick worked so well we started doubting whether anything was real anymore.

Is Wayne Rooney still moving to Derby, or was that just Coleen having Rebekah Vardy on and it's gone too far?

Seriously, I could keep doing this all day.

Read more: Coleen Rooney, Rebekah Vardy and the incredible reaction to the beef to end all beefs

But I digress. Let’s move on from Rebekah Vardy and onto one of Britain’s other beloved characters.

Be careful what you say in front of millions of people on television.

There are very few managers in world football you'd rather go for a pint with than Mick McCarthy. pic.twitter.com/hvJmtztYM0

Read: Six of the best players to switch international allegiances

See also – Five surprise packages of the season so far