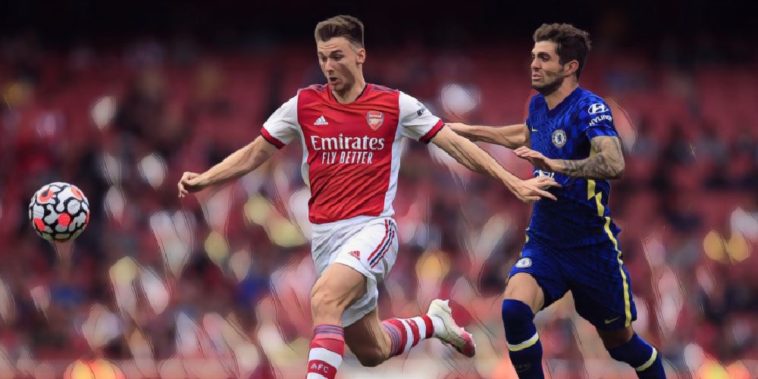 Thomas Tuchel is expecting an ‘intense’ London derby fixture this weekend as Chelsea travel to face Arsenal at the Emirates.

Chelsea make the short trip across the capital to face the Gunners this weekend, with the latter looking to bounce back from a disappointing 2-0 defeat to newly-promoted Brentford in their first fixture of the campaign.

The two teams met in a pre-season friendly earlier this month with Chelsea edging a 2-1 win, and Tuchel is expecting a difficult challenge as his side look to build on last weekend’s victory over Crystal Palace and earn successive league wins.

The German is however anticipating a reaction from Mikel Arteta’s side following their loss at Brentford and believes the intensity of a derby fixture can be the perfect platform for a response.

“We had a pre-season match where we could see the energy that this derby can produce in this stadium,” he said at his pre-match conference.

“They had a rough start and from their perspective it can be a help that a big rival from within the city arrives now and it can create a situation where they stick together and try to win their crowd over with a strong performance so we should be absolutely prepared for the best Arsenal possible.

“At the same time, we need to do what we need to do, push the standards to the limits on Sunday and let’s see where our limit is and look for an intense game. Look for rhythm and a confident game on and off the ball. Anything else but a tough game would be a big surprise.”