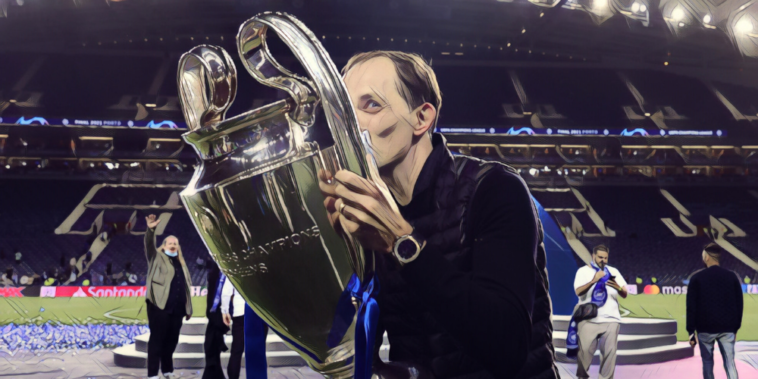 Thomas Tuchel has urged Chelsea to ‘keep the feeling and the hunger’ as the club prepare to begin their defence of the Champions League.

The European champions are looking to emulate Real Madrid as the only team to defend the Champions League in the modern era, with Tuchel giving a definitive answer when asked if last season’s success was his biggest achievement.

“Yes. In general I find it hard to rate achievements because who wants to be the judge on achievements. I try with my staff to be the very best we can,” he said at his pre-match press conference.

“It’s obviously the biggest title I have won so far but it feels like a long time ago. We are all focused on tomorrow.”

Tuchel says last season’s success has instilled belief in his squad ahead of the new season, but says it is important that Chelsea maintain their ‘hunger’ as the Blues seek further silverware.

“Nothing is like belief. I reached the final the season before and had a feeling it was a big achievement, not to do the last steps was a huge difference.

“But when you do the last step nothing compares. It really changes something for everybody. The most important is not to look back but keep the feeling and the hunger.

“It is addictive, this game is about winning because it changes the atmosphere and feeling and gives you natural confidence.

“It is necessary to forget it and start from scratch and this is what I feel and demand from everyone else. We will have the experience [of winning the Champions League] together forever but it is about looking forward in sport.”

Asked if his side should be considered favourites, the German said: “You can do what you want.

“It will not change our approach. We came out of the shadow a bit (last term). There are so many teams that can win it, you need luck and momentum. It is a very open competition.

“Like you see in other sports, anything is possible if you believe.

“It was not like we did not deserve to win it in the end but this can happen to anybody. We start with zero points and zero goals, so everyone has the same chances. The target is to reach our own top level. If we do this anything is possible.”