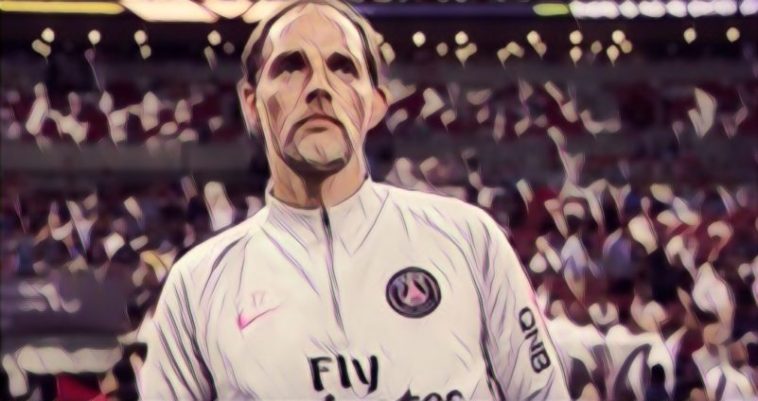 PSG boss Thomas Tuchel has been lavishing praise on Liverpool ahead of the sides Champions League Group C clash in Paris.

Despite the Parisians boasting a star-studded lineup – including superstars Kylian Mbappe and Neymar – German coach Tuchel admits beating Liverpool, a side he has labelled as one of Europe’s finest, will be a massive task.

“This is a challenge because Liverpool are one of the greatest teams in Europe. I think we are ready. If they (Neymar and Mbappe) were not fit they could not play, but they have trained and not complained,” Tuchel told his pre-match press conference.

“There are still big steps for us and we have to make a big step tomorrow. If you search for the word ‘team’, you end up with Liverpool because they really play as one under Jurgen Klopp in every single game.

“They have had three years of creating this kind of mentality, and that’s an advantage. Tomorrow we will try to show up with our supporters. My team has shown winning mentality.

“There is a possibility we don’t win, but it is very important tomorrow we focus on winning. The bigger the game, the bigger the pressure, the more important is the focus.”

Group C is delicately poised ahead of tonight’s fixture at the Parc des Princes with PSG well aware that defeat to Jurgen Klopp’s side coupled with a Napoli win in their home tie against Red Star Belgrade will see the Qatari backed club facing the humiliation of exiting Europe’s most prestigious cup competition in the Group stages.