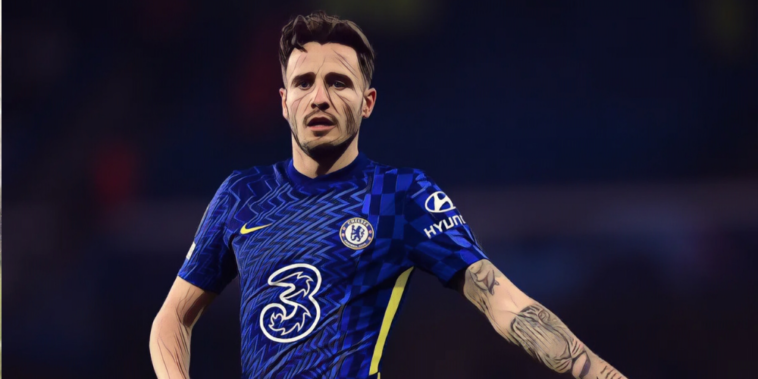 Thomas Tuchel has opened up on Saul Niguez’s struggles at Chelsea and says the summer signing is ‘still adapting’ to English football.

Saul has made just two league starts since signing for Chelsea on loan from Atletico Madrid last summer, with the midfielder withdrawn at half-time on each occasion following disappointing performances.

The Spain international was substituted at the interval against Watford in midweek after another poor showing and Tuchel admits the 27-year-old is still adapting to the pace and physicality of the Premier League.

“He’s still adapting. He got an early yellow card and was a bit shy to play all-in in duels,” explained Tuchel at his pre-match press conference ahead of this weekend’s clash with West Ham.

“For that we lacked a bit from his physicality because he did not want to risk anything.”

The German believes that Saul could still have a role to play in the coming weeks, however, believing the loanee could be an option at wing-back in the long-term absence of Ben Chilwell.

“I think he can play in the wing-back roles because he’s very good at arriving in the opponent’s box. Maybe in the next games we have to try it because Chilly [Ben Chilwell] is out long-term and we can’t put every game on Marcos’ [Alonso’s] shoulders.”