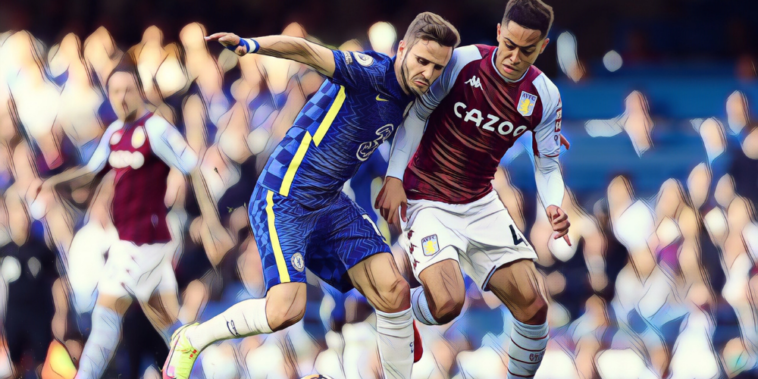 The deadline day arrival from Atletico Madrid was hauled off at half-time on his first appearance against Aston Villa at Stamford Bridge, with the Spain international struggling to get to grips with the pace of the Premier League.

Saul was uncharacteristically loose in possession and was withdrawn at the interval with Villa creating several opportunities, though Tuchel has defended the 26-year-old and says there are no doubts over his ‘quality’.

The German also revealed that the Chelsea squad have supported Saul following his sub-standard showing, sharing their own experiences of adaptation to English football.

“We have guys who lack the same experience as him,” Tuchel said at his pre-match press conference ahead of Chelsea’s clash with Tottenham on Sunday.

“They all shared the experiences from their first matches.

“When I was on the sideline for my first match, it was at another level. If it comes up to you every three days it is quite impressive, maybe a shock of cultures.

“We don’t doubt his quality. It takes maybe a bit of time to get it off his shoulders but he is at an age (26) where it does not worry him too much.”