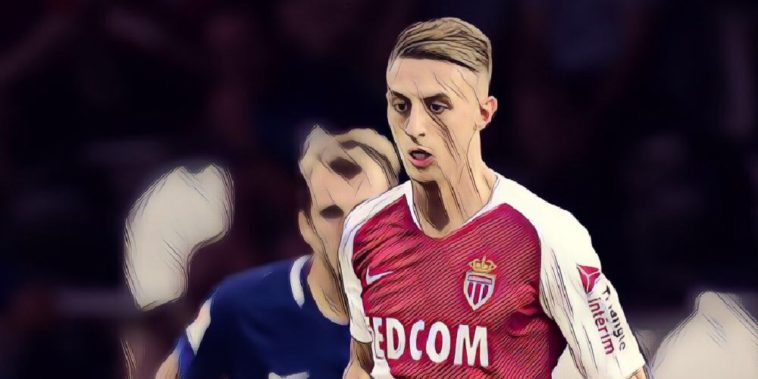 You wait ages for one and then two show up at once. No, not busses, but transfers at Newcastle United as Antonio Barreca arrives in the North East for a medical.

It has been another frustrating window for the Newcastle United faithful and their manager Rafael Benitez, who are still waiting for Mike Ashley to stick his hands into his pockets to strengthen the playing squad at the Spaniard’s disposal.

However, as flurries of snow falls over parts of the Britain , there has also been a flurry of transfer activity at St James Park, with the Magpies finally closing in on the club record signing of Miguel Almiron.

Almiron has been pictured arriving on Tyneside, and now reports have revealed that Monaco full-back Antonio Barreca has also arrived in England to undergo a medical before completing a loan move to the Premier League strugglers.

The Geordies will pay a £1 million loan fee for the Italian left-back, and are thought to have negotiated a fee of around £9m as part of an option to make the deal permanent in the summer.

Newcastle had previously been linked with a move for Jordan Lukaku, although the move broke down after he had a medical.