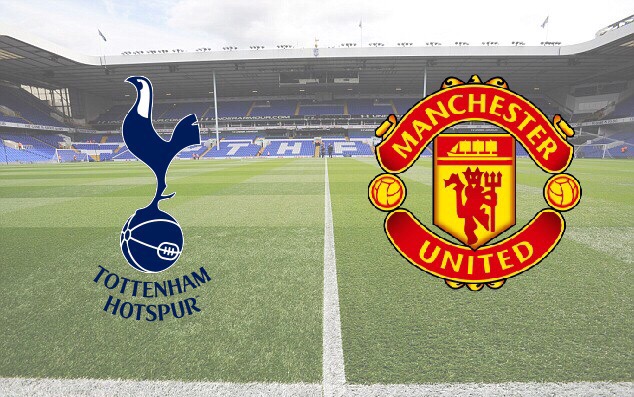 Manchester United take on Tottenham in the last ever game at White Hart Lane in its current format, in what is sure to be an emotional day for Spurs fans.

For the final time ever, the players will play football at White Hart Lane, with demolition of the ground scheduled for as early as Monday.

This is to make way for the building of the new stadium, which partially overlaps the current site.

White Hart Lane: The end of an era

As for the game, well neither team has much to play for. Spurs’ defeat to West Ham  a week ago on Friday handed Chelsea the chance to wrap up the title before Tottenham kicked a ball, a chance that Chelsea seized with both hands.

As for Manchester United, they could still make the top four, but Jose Mourinho doesn’t seem bothered about that. He has put all his eggs in his Europa League basket. It seems as though United’s Champions League destiny will be decided in Stockholm a week on Wednesday.

Danny Rose is still a doubt for Spurs, despite supposedly being ready to return two weeks ago, so Ben Davies is likely to deputise. Erik Lamela and Harry Winks are Spurs’ only other absentee’s.

Eric Bailly is definitely starting after his Red Card at Old Trafford on Thursday, whilst Paul Pogba misses out altogether following the death of his father on Friday morning. Marouane Fellaini serves the final game of his suspension, whilst United are also without long term absentees Zlatan Ibrahimovic, Marcos Rojo, Luke, Shaw, Ashley Young and Tim Fosu-Mensah.

With Mourinho focussing in the Europa League, some players could come into the squad to make their debut’s.

If Manchester United play anything like they did against Arsenal last week, then this is only going one way. However, with the title now just a dream for Tottenham, will their heads be in the game considering their Champions League place is already confirmed.