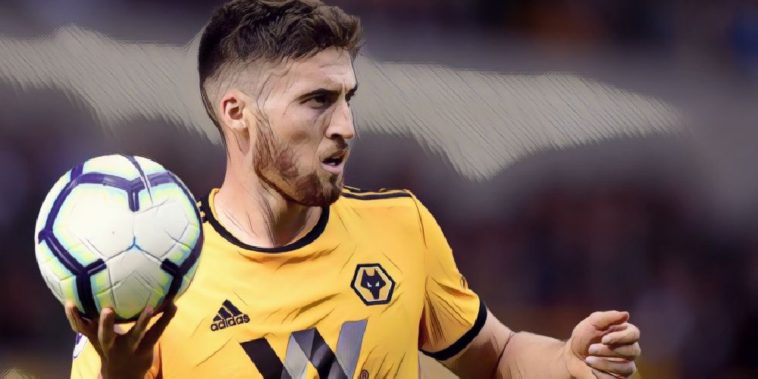 Tottenham are close to sealing a £15m deal to sign Wolves’ defender Matt Doherty, as Jose Mourinho seeks to strengthen his options at right-back.

The north London side are continuing their rebuild and are now closing in on the signing of Ireland international Doherty, the full-back set to become the club’s third signing of the summer after the arrivals of Pierre-Emile Hojbjerg and free agent Joe Hart.

Doherty has spent a decade at Wolves and has impressed since the club’s return to the Premier League, the Dubliner’s attacking forays seeing the 28-year-old affectionately christened the ‘Irish Cafu’ by the Molineux supporters.

According to the Independent, the fee for Doherty is expected to be in the region of £15m, a transfer that will see the full-back’s former club, Bohemians, receive a significant windfall due to a sell-on clause inserted following his departure as a teenager.

Jose Mourinho had been keen to strengthen his options at right-back following the departure of Kyle Walker-Peters to Southampton and the unconvincing performances of Serge Aurier, the latter having been linked with AC Milan and likely to leave should Spurs receive a suitable offer.

Doherty’s versatility will appeal to the Portuguese coach with the Irishman comfortable in a variety of roles both defensively and further forward, though it remains to be seen how the player – who has thrived as an attacking wing-back at Wolves – fits into a back four under a manager renown for his defensive demands.

Wolves are also currently in talks with Arsenal over a deal for Ainsley Maitland-Niles, the youngster – who can play at full-back or in midfield – expected to move to Molineux as Doherty’s replacement in the coming weeks after being deemed as a sellable asset in the Gunners’ rebuild under Mikel Arteta.