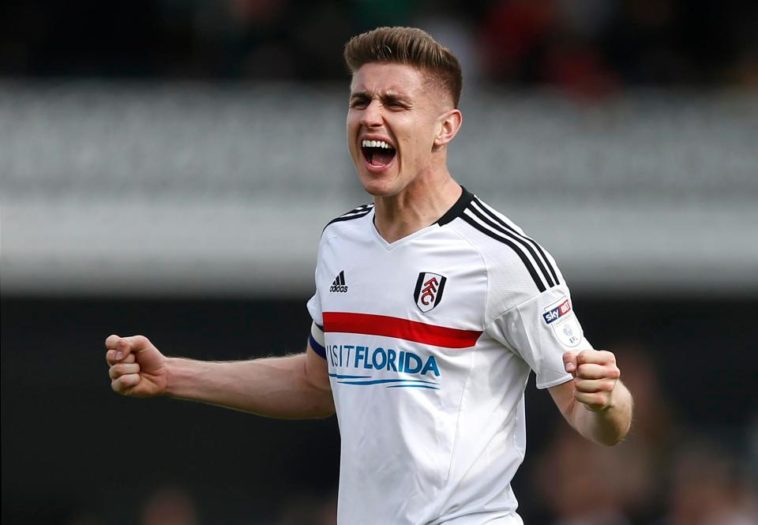 Fulham midfielder Tom Cairney has signed a contract extension keeping him at Craven Cottage until 2021.

Tom Cairney has officially signed a new four-year deal with Fulham, extending his stay with the club until 2021. Also it has also been reported that the club have an option to extend the deal by an additional year. Despite mounting interest from a variety of clubs, Cairney has committed his future to the West-London club.

Ultimately this would have put any doubt over the 26 year-old’s future to rest, despite attracting interest elsewhere.

Signing for Fulham in 2015, Cairney has since established himself as one of the leading players in the Championship. His performances in the past two seasons have seen his services linked with a Premier League move, on a number of occasions.

Now with Cairney’s future at the club clear, manager Slavisa Jokanovic shall be delighted to have retained his services, especially with the forthcoming season now less than four weeks away.

Fulham fans: Are you pleased Tom Cairney is staying with the club? How much would you value him at? Let us know your thoughts.