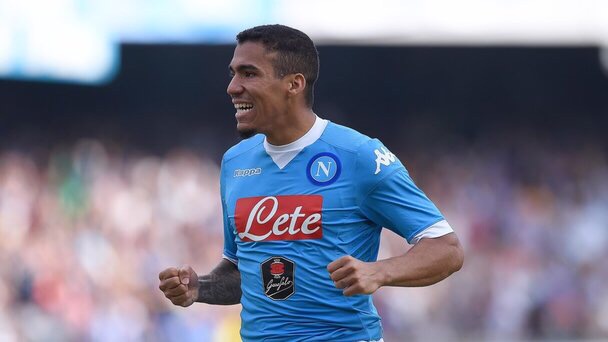 The Sun claim that Premier League newcomers Newcastle are battling with Southampton and West Brom in the race to sign the Brazilian who has been a regular for the Italian club since his move from Udinese in 2015.

Rafa Benitez thinks the 26-year-old will be an ideal addition to his squad and will adapt to the Premier League quickly.

However, Southampton and West Brom are also interested in signing the midfielder, who could be available for around £10million, with the Serie A giants willing to sell for the right price.

West Brom are eyeing Allan as a potential replacement for Darren Fletcher, who left the Hawthorns on a free transfer, while Mauricio Pellegrino is also looking to strengthen his newly inherited squad, and mould it into his image.

Allan has played with plenty of big name players during his career, playing with the likes of Liverpool’s Philippe Coutinho, Man City new boy Danilo and Chelsea target Alex Sandro during the 2011 U20 World Cup in Columbia.

We have writing positions available to write about Southampton, West Brom and Newcastle. If you are an aspiring football writer, join our writing team today.