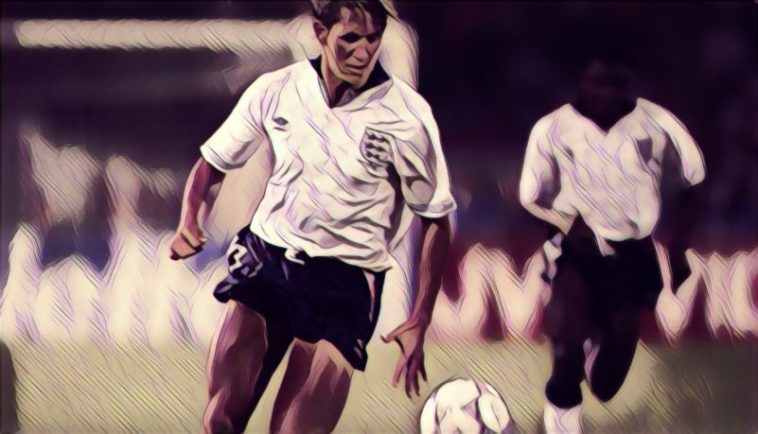 The Three Lions’ catalogue of heart breaking failures from 12 yards in World Cup and European Championships started back in 1990 when Sir Bobby Robson’s side were eliminated by Germany, and sadly for England fans this has been a much too common theme ever since.

Former England striker Gary Lineker has however revealed that he was always fully prepared when it came to taking a spot kicks while on international duty.

Lineker, who is the Three Lions third highest scorer of all time with 48 goals, was asked during a recent interview with the Telegraph, whether it was true that he used to take 30-50 penalties every day in training to which he replied:

“During the whole World Cup, yeah. In ’86 and ’90. With no goalkeeper. I didn’t want them to affect my confidence. So I’d just go and hit 30 to 50, depending on how I felt. And I’d just keep practising the same penalty, the whole tournament. Keeper’s left, so I was basically aiming it just outside the post. When you hit it with the inside of your foot, it just curves naturally. And you always bottle it a little bit.”

Somewhat bizarrely or even inexcusably, one reason England have failed so regularly during penalty shoot outs is that a succession of Three Lions coaches have failed to make their players practice their ability from 12 yards on a regular basis, something which pretty unsurprisingly, more successful nations deem as an essential preparation.

Lineker was then asked if his team-mates practiced taking penalties during major tournament training camps and admitted that they had not:

“No. But if I was in charge, they would. I would have them hitting 20, 30 a day at least. Even if they’re not taking them. It drives it into you. I hear really sensible football people going, ‘Yeah, but it’s different because you can’t replicate the situation.’ I just don’t get it. Do golfers never practise a 6ft putt because it’ll be different on tour?”