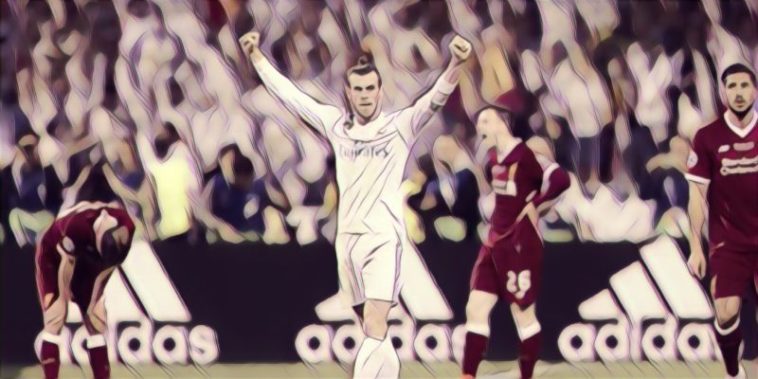 Gareth Bale has told German giants Bayern Munich that he is not interested in a move to the Bundesliga, as he would rather a return to the Premier League if he is to leave Real Madrid this summer.

The Wales international announced in the aftermath of his match winning cameo during his sides Champions League final victory over Liverpool recently that he would be considering his options this summer, due to his frustration over a lack of regular first team action with Los Blancos this season.

Bayern had been interested in competing for the Real Madrid superstar’s signature, with the Bavarian club on the look out for a long-term replacement for ageing wing duo Franck Ribery and Arjen Robben. Although, according to a report in the Mirror, Bale has now made it clear that he would like to return to English football if he is to call time of his spell in the Spanish capital.

Manchester United are most peoples favourites to sign the 28-year-old due to the huge financial outlay required, although other members of the top six like Chelsea, Liverpool and his former club Spurs have all been credited with varying degrees of interest.

However, Zinedine Zidane’s shock resignation as Real boss has further complicated Bale’s future, with any decision on a potential transfer now thought to hinge on the plans of whichever coach Los Blancos President Florentino Perez decides he wants to take over the reigns at the Bernabeu.