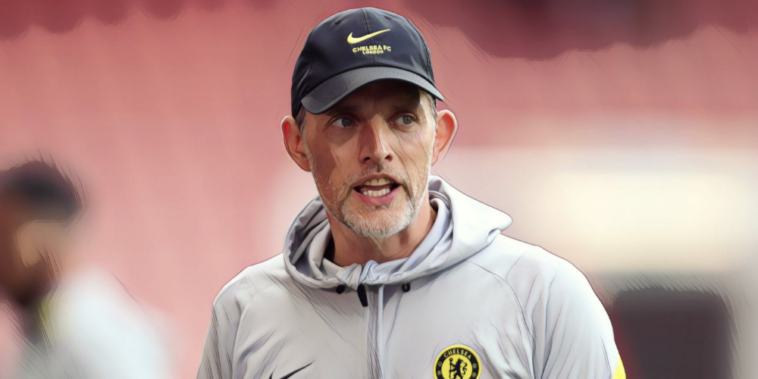 Thomas Tuchel has discussed Chelsea’s rivalry with Tottenham as the two teams prepare to meet in the Premier League this weekend.

Chelsea will renew rivalries with their London neighbours on Sunday as the Blues look to build on a 1-0 win at Everton in their opening fixture of the Premier League season.

Spurs will arrive at Stamford Bridge as the early league leaders after thrashing Southampton last weekend, but have struggled in recent meetings with Chelsea and lost all four encounters with Tuchel’s side in all competitions last season.

Spurs have also failed to score in the last six games between the two teams, but Tuchel is taking nothing for granted ahead of a fixture he says ‘means so much’.

The German was full of praise for Antonio Conte’s team and their summer transfer window ahead of a difficult test this weekend.

“I never felt a huge gap in preparing these matches, they are always close matches and they have a very talented squad,” Tuchel told his pre-match press conference.

“I know what we invested and to what level we played to beat them four times against this quality of team. For everybody, this game means so much.

“I admire Antonio Conte but I don’t always believe everything he says entirely. They had something very clear last season to fight for, and they reached Champions League football.

“They took advantage of the situation and had a very aggressive transfer period and an excellent period to strengthen their squad in quality and depth. That is what we are facing.”