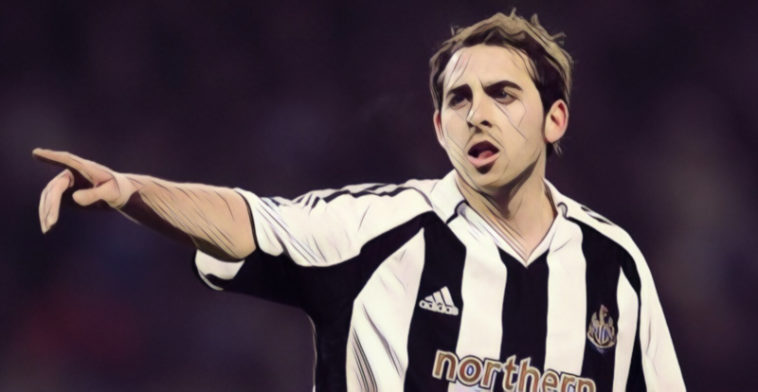 Few if any countries are as crazy about their sport as India. The nation’s most popular sport is, of course, cricket. Top players from down the years like Sachin Tendulkar, Virat Kohli and M S Dhoni are megastars in their homeland on a scale that other nations can scarcely comprehend.

India’s love affair with cricket is not going to end any time soon. However, in a country with a population of 1.4 billion, there is scope for other sports to get a look in too. Football, the most popular sport on the planet, is second only to cricket in India. That might be a surprise to some, as the national team has never made any great shakes on the international stage, but fans follow both the Asian tournaments and the top European leagues, while India sports betting sites are as geared up for football as they are for cricket – see https://www.gambleonline.co/en-in/sports-betting/football/ for more information.

Grassroots support for the game is also high, and young Indian football enthusiasts are inspired by a select band of players who have made it to the top of the game. The following players might not be as famous as Tendulkar and Kohli, or even as Ronaldo and Messi. But they are role models to literally millions of young football fans in India.

Born in Newcastle and a product of Newcastle United’s youth system Chopra nevertheless has a strong Indian following. His father, Minty, is Indian and so Michael could have qualified to play for India, something he looked at pursuing in 2014. It never quite came about, although after more than a decade in the English Premier League, he joined Indian Super League team Kerela Blasters for two seasons.

The defender is well known to anyone who has been following the English Premier League over the past few years. Brought up in Wolverhampton, he spent a decade on the Wolves staff, although he was often out on loan to such teams as Colchester Utd, Sheffield Wednesday and Middlesborough. Like Michael Chopra, Batth could qualify to play for India as his father is Punjabi. It is a possibility that the 32 year old continues to explore.

Born in Auckland to Indian parents, Sarpreet Singh made history as the first player of Indian origin to play in the Bundesliga when he signed for Bayern Munich in 2019 at the tender age of 20. Singh has also played nine matches for the New Zealand national team, and Indian fans did not know whether to laugh or cry when he set up both goals in the team’s 2-1 win over India back in 2018.

Finally, we cannot omit the most famous and talented Indian footballer of them all. If football has a Sachin Tendulkar, it is surely Bhaichung Bhutia. The Sikkimese Sniper was ever present in the India national team for the first decade of the 21st century, with 80 appearances. He signed for Bury in 1999, the first Indian to sign for a European team. Sadly, his tenure was cut short when the club went into administration in March 2002.