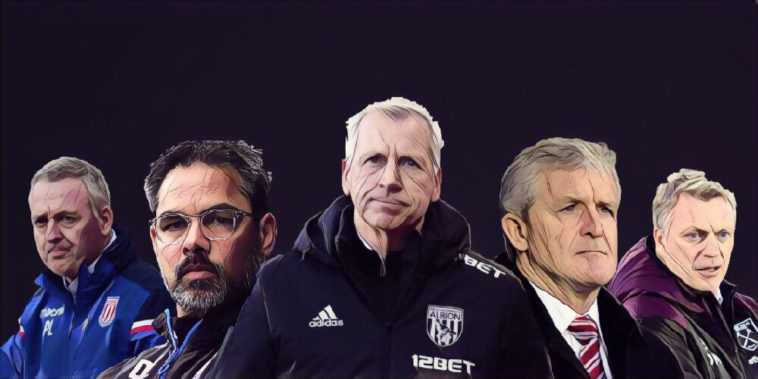 There are just eight games to go in the Premier League, and there are still 11 clubs yet to reach the yardstick of 40 points. With all of those clubs looking over their shoulders, we look at who has the hardest, and indeed easiest fixtures in the final run in.

If you like having a flutter, the relegation market could be where to place your money. So we hope to provide you with the best football betting guide, and in combination with the latest odds, we’ve looked at statistically who has the most difficult fixtures to come.

In order to determine whose games are the most difficult, we have taken an average of the points of all their opponents to try to ascertain the difficulty of their remaining games, starting at the bottom…

It’s looking bleak for the Baggies! No form, no confidence and no hope. Rooted to the the bottom of the table and a massive 10 points from safety. While they have some games where they can win some points, they need to win ALL of their remaining games just to get past 40 points. Possible? Nope! 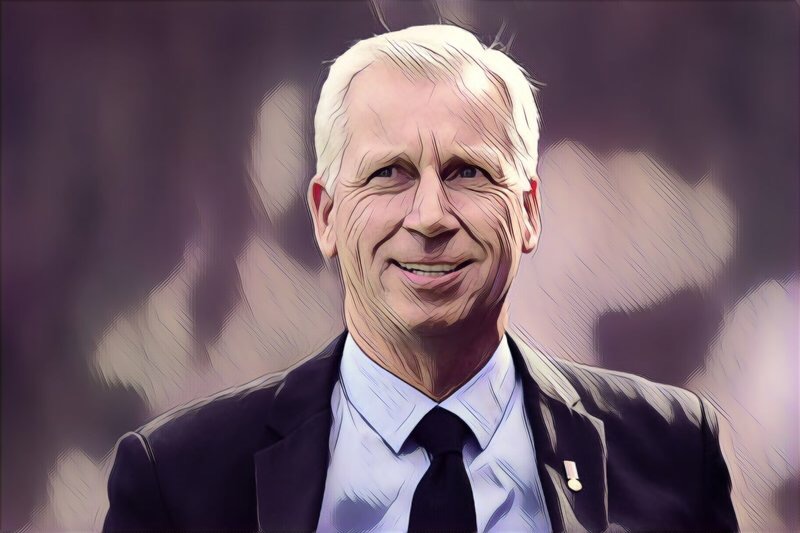 Stokes’s performances have seen some improvement since Paul Lambert took over, but they still find themselves in the drop zone, although only one point from safety. While the Potters have three of the top six to play still, they also face a few of the teams around them too. Results against West Ham, Palace and Swansea will be vital, but will it be enough?

In the drop zone, bereft of confidence, just replaced their manager and some tough fixtures. But the Saints have a very decent squad, and could benefit from Mark Hughes’ arrival. Like Stoke, a few tough games, but games against Swansea and West Ham after the international break will be crucial! Fail to get six points from those, and I fear Southampton could be finally about to drop back into the Championship. However, despite being in the bottom three, the bookmakers think they can survive.

Not very good on the pitch, plenty of trouble off it, and an unenviable set of fixtures left to play, with only two of their fixtures coming against teams in the bottom half, with four of the top six still to play. Certainly one to watch for the drop. 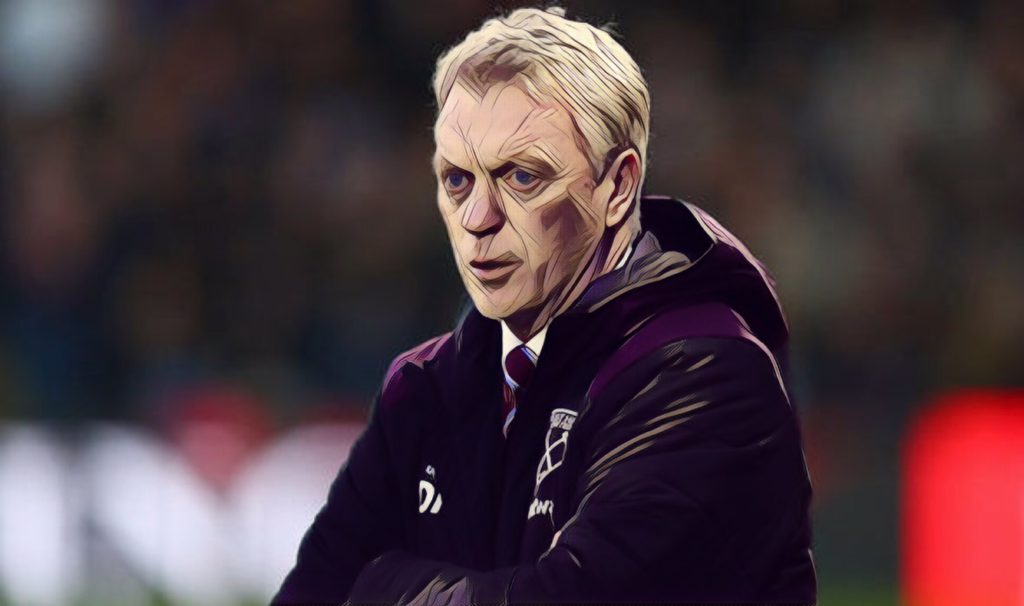 When looking at the remaining fixtures, it quickly became clear without even doing any calculations that Palace have by far the easiest set of fixtures. They only have to play one team in the top six, and only two in the top half of the table. They even have to play the two of teams that are currently below them. With Zaha back in the team, surely a certainty to stay up?

Just three points clear of the drop, and the next three games will be crucial in their hopes of survival. If they haven’t got to safety by the time the last four games come about, then they will be in serious trouble.

Defeat against fellow strugglers Crystal Palace last weekend will have been a big a blow, with the Eagles now just one point behind them.

A remarkable turnaround from the Swans under Carlos Carvalhal, but still plenty of work to do. Like Huddersfield, only three points clear of the drop zone, and also with some pretty challenging fixtures ahead. But with their improved form, and games against some of the bottom sides to come, I think the Swans will be ok.

They seem solid at the back, and the signing of Kenedy from Chelsea has given them a boost. Some critical games against the likes of Huddersfield, West Brom and Watford could decide their fate, but ultimately, will there be three worse teams than them? 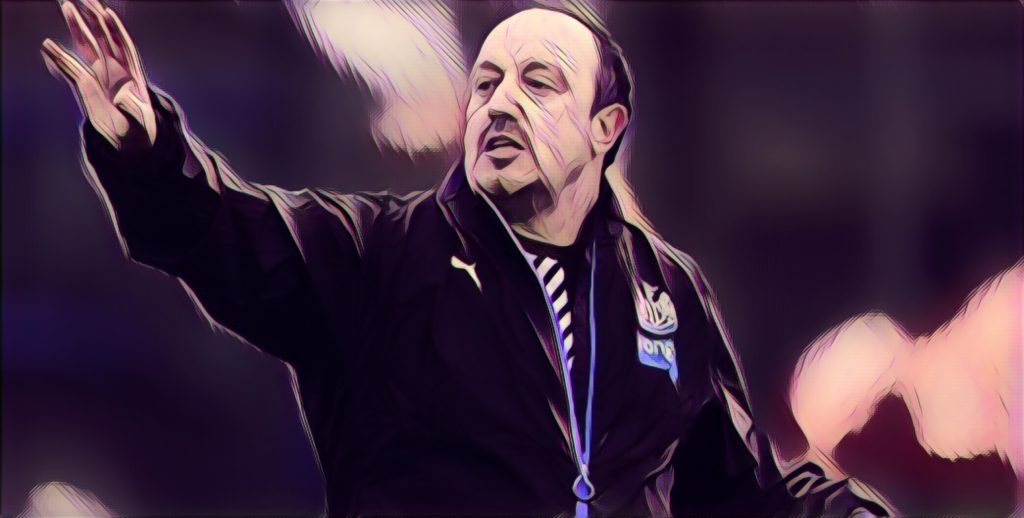 Comfortably the hardest set of fixtures out of all of the relegation threatened sides. However, their big advantage is their six point cushion on the bottom three. Fixtures against Huddersfield and Palace could be crucial to their survival, with Leicester and Burnley offering slight hope of points too.

Some tough fixtures, including two of the top four, but plenty of opportunities to pick up points considering that four of their games are against teams below them in the league. That, and the eight point cushion should see the Hornets comfortably safe.

Fixtures against Liverpool and Manchester United are the standout games for the Cherries, but despite that, they actually have the third easiest fixture list of all of the bottom half. Last weekend’s three points against West Brom were extremely important and they should now be able to easily secure their third consecutive season in the Premier League.

West Brom are gone, there’s no doubt in that now. It’s starting to look a little bleak for Stoke, but I wouldn’t write them off yet. If I were a West Ham or Huddersfield fan though I’d be feeling very nervous right now, and I feel that at least one, if not both, could go down.