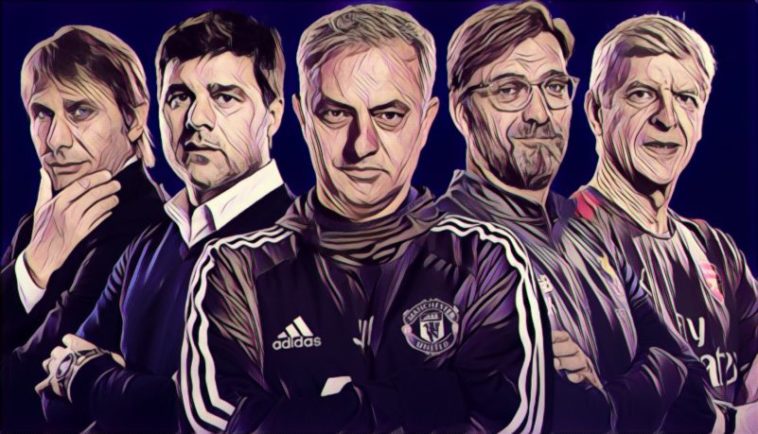 The title race is all but over, but the race for the top four is proving to be as twisting and intriguing as it could be, despite it not being for the title. With eight (or seven) games remaining, we look at who’s fixture list is the most difficult, or conversely, easiest.

Firstly, it must be said there are no easy fixtures in the Premier League, especially at this time of the season, when every team is scrapping for every point available in order to achieve their desired goal.

However, a team with more points on the board should statistically be a more difficult opponent. Having already had a look at who has the most difficult fixtures at the bottom of the Premier League, here is our analysis of the remaining fixtures for the each of the clubs fighting for a spot in the top four.

The most difficult set of fixtures of all the top four, coupled with poor form, player unrest and apparent arguments in the dressing room, it will be interesting to watch Manchester United in the next eight games. Their nine point cushion to Chelsea in fifth could be their saving grace. 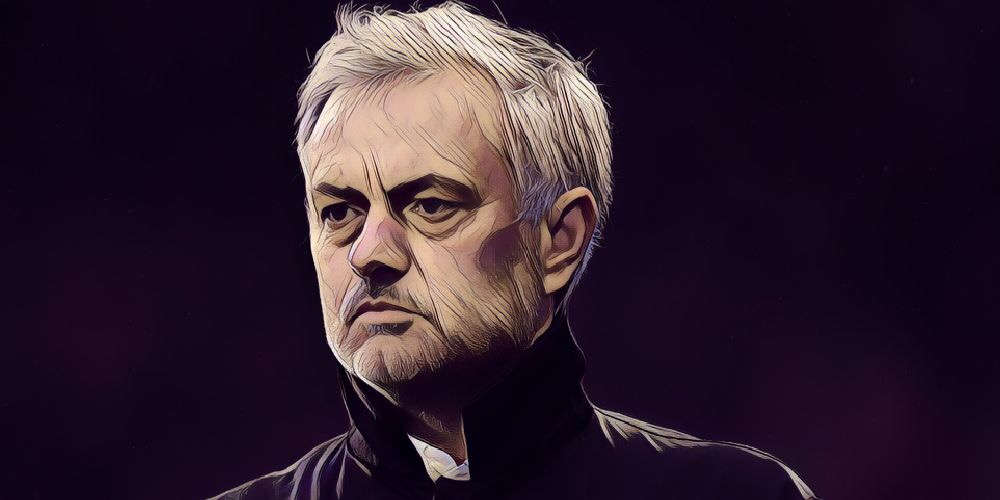 While United have the hardest, Liverpool have by far the easiest, with only two fixtures against the current top 10, and none against the top four!

While they have sometimes struggled against the bottom sides, the Reds are in excellent form and could overtake their most bitter rivals into second place? 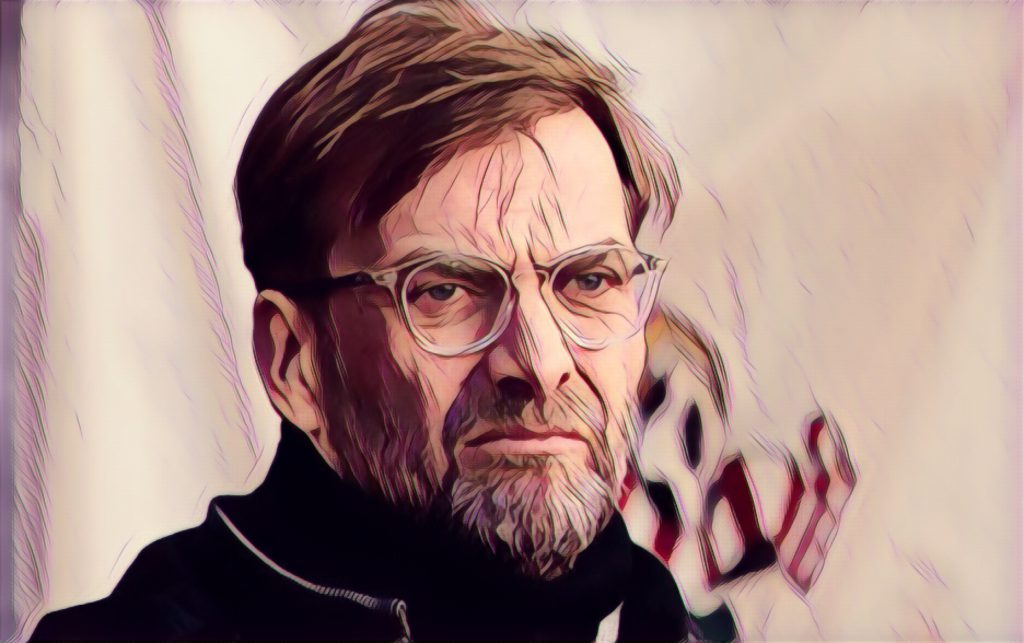 Second hardest set of fixtures in the top six, but only just. Some very winnable games, with their next fixture against Chelsea being absolutely vital in their hope of securing Champions League football. 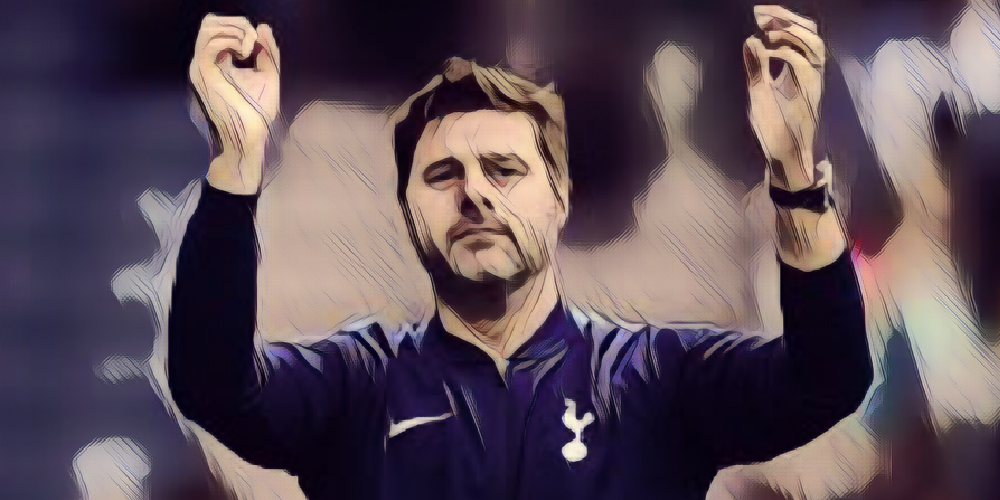 Like Tottenham, the game against Spurs at Stamford Bridge will be crucial. Victory will see them just two points behind the top four, while defeat will see them slide eight behind the race for Champions League Football. They also have a crucial home fixture against Liverpool. 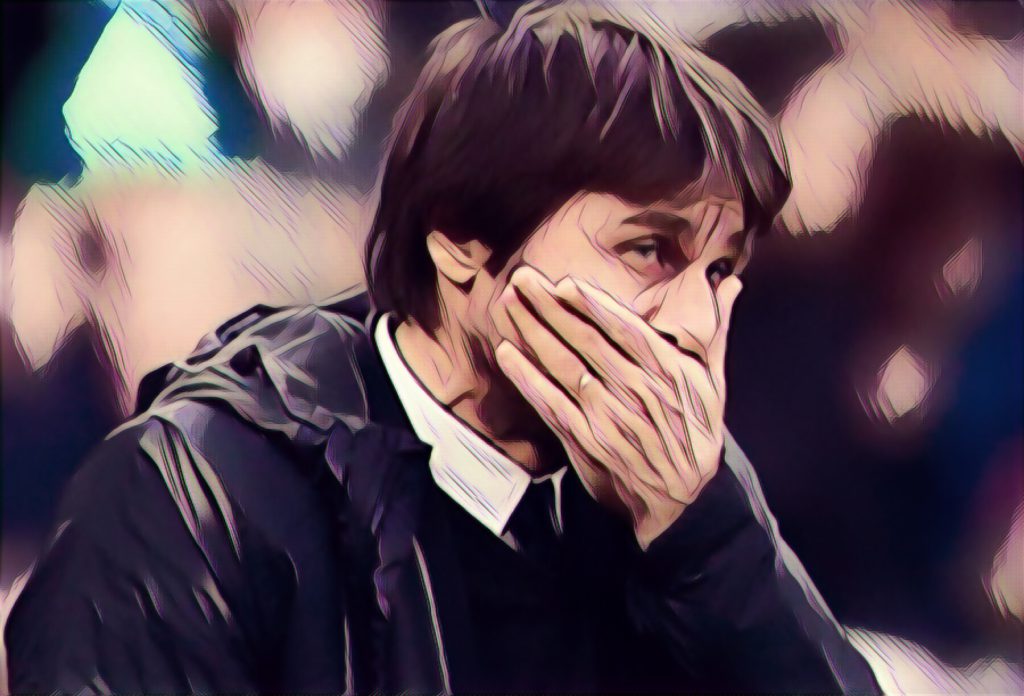 By far the easiest fixtures, but by far the most difficult prospect of reaching the top four. While it’s still very possible, their 13 point deficit is something that will be a miracle to overhaul. The Gunners could be wise to sacrifice their League form in the hope of winning the Europa League, just like Man Utd did last season. 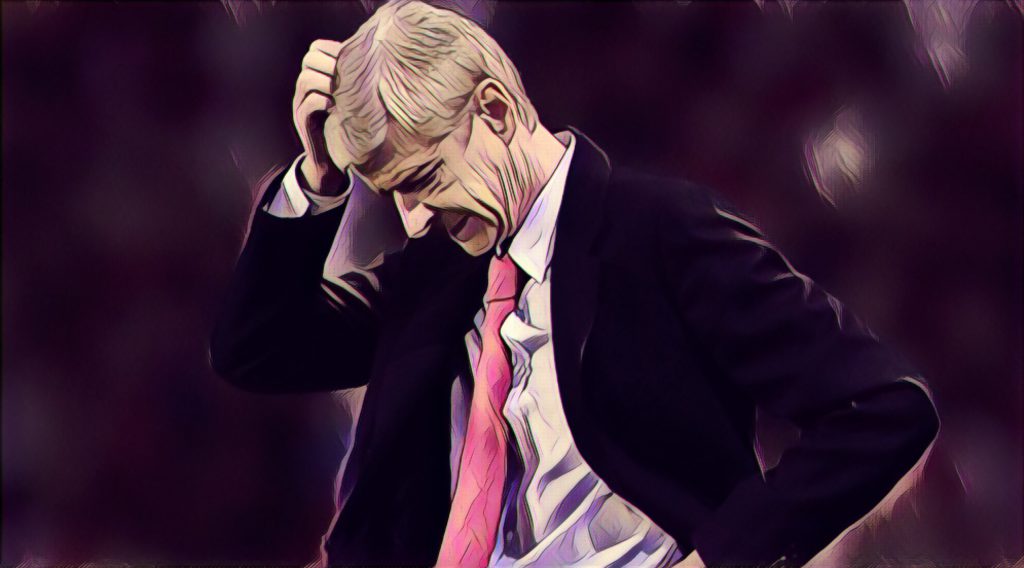 While in games like roulette, it is a total myth that previous spin affects the outcome of the next one, the likes of the fixture list in Football do give a good indication of the potential result you can expect.

However, the whole makeup of the top four could be concluded as early as next weekend when Chelsea host Spurs. If a Harry Kane-less Tottenham can get the result at Stamford Bridge, it will make it almost impossible for Chelsea and Arsenal to get back into the race.

A home win for the Blues however could make it an incredibly exciting race, with games such as the Merseyside and Manchester derbies still to come, as well as Man Utd v Arsenal.