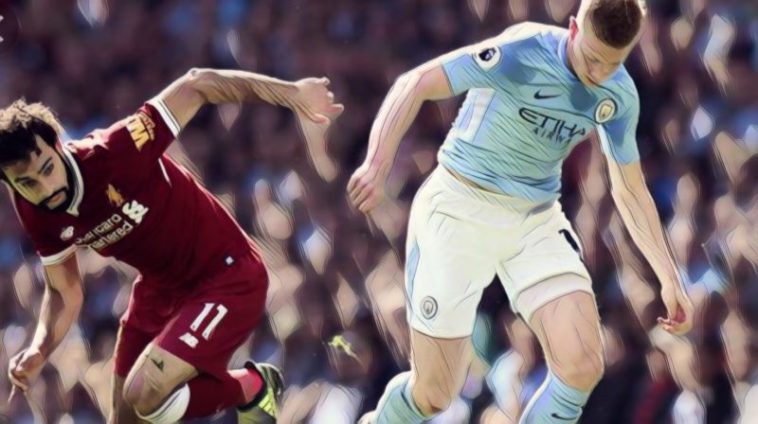 The new Premier League season is upon us and the division’s finest will be hoping to make an impact as the new campaign gets underway.

Last season, Liverpool’s Virgil van Dijk emerged as the PFA Player’s Player of the Year, becoming the first defender in over a decade to win the award after a series of commanding performances for Jurgen Klopp’s side.

The award is arguably the most prestigious individual accolade in English football, but which players are amongst the favourites for the honour this season?

So for those of you who like a bet or online casino, here are the five favourites for the PFA Player’s Player of the Year award…

The Argentine forward became just the second player in Premier League history to score 20+ goals in five consecutive seasons last term, but despite his consistent excellence has often been overlooked for individual honours since moving to Man City in 2011.

The 31-year-old is now the fifth highest goal scorer in the division’s history, and is within touching distance of overtaking icons such as Thierry Henry and Frank Lampard ahead of him.

Should Aguero move into the top three of all-time and fire City to a third successive title, he could finally receive individual recognition.

Manchester City’s Player of the Year last season, the Portuguese playmaker has steadily grown in influence since joining City in 2017.

The 25-year-old is amongst the league’s best creative midfield players, whilst his industrious work-rate has made him a firm fan’s favourite at the Etihad.

Named amongst the shortlist for the honour last season, Bernardo could be amongst the frontrunners for the award should he deliver another impressive season.

The bookmaker’s favourites are dominated by players from Pep Guardiola’s all-conquering side, with last season’s PFA Young Player of the Year Sterling amongst the favourites for the senior honour this time around.

The England international was narrowly pipped by Van Dijk to last season’s honour, though could take some consolation in winning a FWA Footballer of the Year and Young Player double.

He continues to improve season upon season, his productivity making him arguably City’s most important player. Beginning the season with a stunning hat-trick at West Ham, his 7-1 odds may soon shorten.

Back-to-back Premier League Golden Boots see Salah the joint-favourite for the award, the Egyptian hoping to be crowned as the division’s finest player for a second time after success in 2018.

The Liverpool forward has starred since moving to Anfield from Roma two seasons ago, and will be key to Jurgen Klopp’s sides hopes of going one better than last season’s runners-up position.

The 26-year-old scored once and provided another in Liverpool’s opening win over Norwich, another prolific campaign should see him amongst the contenders again.

Arguably the best player in a brilliant Manchester City team, the Premier League champions were unable to regularly call upon the services of their Belgian midfielder last season with injuries hampering much of his season.

Back fit, De Bruyne remains amongst the league’s best players and will be influential in City’s hopes once more this season.

The 28-year-old is a complete midfield player, possessing vision and an elite passing range. Unfortunate to miss out to Salah in 2018, a fully-fit De Bruyne could finally land the award this coming season.