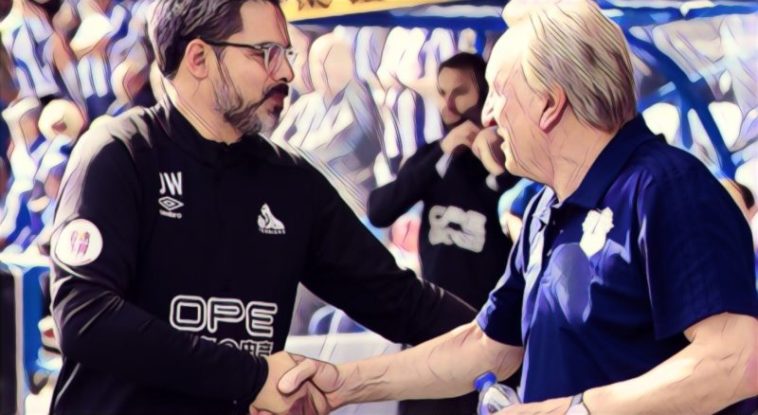 The Premier League holds a special place in the hearts of footie fans across the whole of the UK, and rightly so. This nail-biting season sees the country’s biggest and best teams go head to head in match after match, keeping us all on the very edge of our seats.

However, while every Premier League season comes with plenty of excitement to enjoy, it also comes with its fair share of heartbreak. Losses, bad matches, ridicule – none hurt quite as much as seeing your home team relegated from the Premier League. Here, we taking a look at five teams most likely to be relegated this season.

The Premier League So Far

This year’s Premier League had got off to a pretty exciting start. Fan, bookie, and stock broker favourites Arsenal aren’t nearly as high up in the tables as you might expect after the change in management, and the likes of Liverpool, Watford and Chelsea are dominating the tables as we speak.

Despite Manchester United’s stocks surging in 2017 as reports of a mammoth takeover began to pile in and the club remaining one of the richest in the world, the business that the team happened to do in the last two transfer windows is yet to impress, with the team and its manager Jose Mourinho coming under a significant amount of criticism and scrutiny already early on in the season.

West Ham have once again entered the league with a seemingly good-quality team on paper, but with four consecutive losses to their name in their opening games, the team is certainly looking wobbly and might even be at risk of relegation if their poor form continues. Fulham and Burnley have also been hailed as potential risks, despite Fulham having secured the likes of Andre Schurrle and Burnley having performed impressively last season, neither team is expected to keep up with the sheer quality of this year’s league table.

However, despite the potentialrisks, there are five teams in particular consistently appearing high in the relegation odds. They are as follows:

Cardiff City certainly aren’t giving fans much of anything to get excited about this season. With only two goals, two losses and two drawn matches to their name so far, it’s no surprise they’re favourites among the bookies to hit the relegation zone this season. The team’s nail-biting match against Unai Emery’s Arsenal on Sunday saw both teams fight until the end however, seemingly showing a new side to Cardiff. With Arsenal just coming out on top, can Cardiff bounce back?

As mentioned before, Huddersfield is another team featuring in talks of relegation and understandably so. While they do have one goal to their name for this season, the 6-1 defeat against Manchester City has made that single goal seem unerringly pointless. Could Huddersfield lose their spot in the Premier League? With poor players and mediocre tactics, it could be a reality Huddersfield fans have to accept.

With 9/4 odds of relegation, Brighton are also high up in the relegation odds though with a 3-2 win against Manchester United, they’re certainly doing better than Cardiff or Huddersfield. However, it was their initial defeat against Watford, their later defeat by Liverpool and coming back from their draw against Fulham (although admittedly they did claw their way back from being 2-0 down) which could be why Brighton has secured a spot in the relegation talk.

Burnley are another team without a success to their name this season, having lost 2-0 to a Manchester United side who were a man down, after Rashford saw red, on Sunday. With a so-called ‘easy run’ over the next 3 games, we’re looking forward to seeing whether or not Burnley are able to regain their Premier League status and return to the form they were in last season.

A red card, three 2-1 defeats and a 0-0 draw against Cardiff – Newcastle aren’t in top shape this season so far and it’s earning them a spot right alongside the other relegation candidates on this list. They’ve played against some strong teams so far and with Arsenal on the horizon after the international break, autumn is seemingly bleak for Newcastle. A lot of bad press has been focused towards loanee Kennedy after an out-of-sorts start of the season for him, but with the whole team failing to impress, do Newcastle really have the ability to claw their way back to mid-table?

Premier League relegations are a part of the football cycle, but truly determining who might be likely to hit their downfall this season could be too close to call. What do you think?