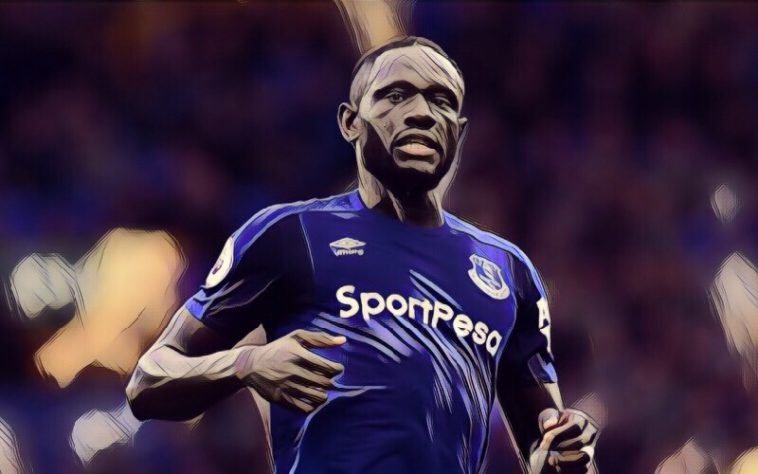 As Oumar Niasse starts his two game ban for diving, we take a look the procedures in place that are aimed to drive diving out of the game.

The FA has brought in new rules this season, with retrospective bans a punishment for diving. Two other Premier League cases were referred to the FA earlier this season, with Bernardo Silva and Richarlison both winning penalties and going unpunished.

Oumar Niasse went down under minimal contact from Scott Dann, winning Everton a crucial penalty in the 2-2 draw with Crystal Palace. The FA have banned him for two games, as he ‘exaggerated the effect of a normal contact to deceive the referee’. He will miss Everton’s games with Southampton and West Ham.

Incidents of simulation are referred to a three man panel, which consists of a former manager, player and referee. A unanimous decision is required in order for the player to be charged.

Diving is certainly a negative element of football. But there are different forms of simulation. Players sometimes go down under no contact, go down under minimal contact, or in some cases the attacking player causes the contact. In all three cases, this should be stamped out of the game. Consider the job of the referee who must make this call in real time, with no replays whatsoever. Even after numerous replays, we still have ambiguity and debates amongst pundits on decisions.

This is why the FA decision to require a unanimous agreement between three experts is the right way to proceed. If we cannot agree whether a player dived or not, then a ban should not be applied.

This could be taken a step further as an argument for video replays. Niasse’s dive had a potentially drastic effect on the result on the day, with Crystal Palace conceding a crucial goal to draw 2-2. There has been no fortune for them. However, the time taken to come to a decision, as well as the lack of unanimous agreement suggests that this is not something that is viable. For other decisions there is a case for video replays, but that is an argument for another day.

There is the further issue of consistency of referral. There have been more than three players that have dived this season to the benefit of their team. But not all of these have been referred, and the FA need to ensure that they are analysing more incidents. The three-man panel is certainly a step in the right direction, and for what it’s worth, I think Niasse deserved the ban. On the basis that we see more cases sent to review in the future.