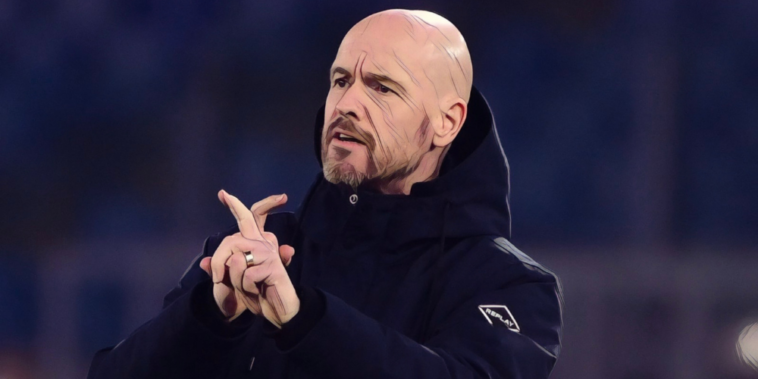 Erik ten Hag will begin preparations at Manchester United from Monday after stepping away from his role at Ajax early.

Ten Hag has signed a three-year deal to take charge of the Red Devils from next season, but is expected in the UK this week to begin preparations for the coming campaign and will not travel with Ajax on the club’s post-season tour.

The 52-year-old led the Dutch side to the Eredivisie title last week and will not turn his focus towards next season and a debut campaign in the Premier League.

He ended his reign at Ajax with a 2-2 Vitesse on Sunday and leaves the club after four seasons in charge and having won three consecutive Eredivisie titles.

The Athletic are reporting that Ten Hag will arrive in the UK in the coming days and will hold talks with staff members at Old Trafford over plans for next season, though Ralf Rangnick will remain in charge for the club’s final fixture of the season against Crystal Palace on Sunday.

United travel to Selhurst Park in need of a win to secure a top six finish and Europa League football, with West Ham two points behind the Red Devils and looking to leapfrog United into the competition.