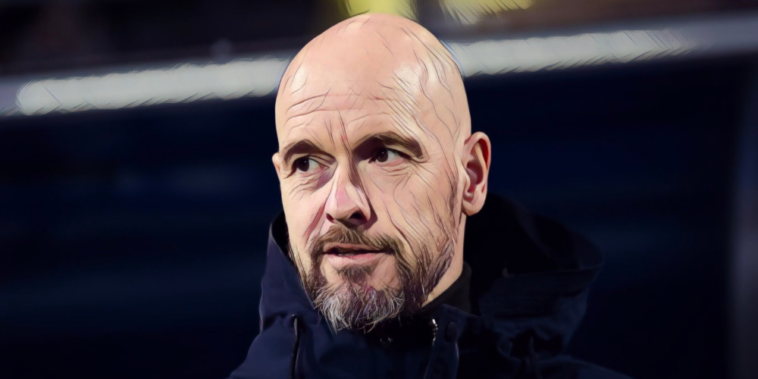 Erik ten Hag will have a ‘veto’ on any transfer targets at Manchester United as the club consider moves for Kalvin Phillips and Christopher Nkunku.

Ten Hag is set to be named as the Red Devils next permanent manager after agreeing a verbal deal in principle to take charge next season, with an official announcement expected in the coming weeks.

United have compiled a list of potential transfer targets for the incoming manager to assess upon his arrival and the Manchester Evening News are reporting that Ten Hag will have the final say on new signings.

Among the club’s list of targets is Leeds’ Kalvin Phillips, with an authoritative midfielder high on the Red Devils’ agenda for the summer transfer window.

The England international is yet to agree a new deal at Elland Road and United ‘are setting up the framework of a possible deal’ to sign Phillips from their Premier League rivals.

Nkunku is one of several forwards currently being tracked by the club’s recruitment team. The Frenchman has enjoyed an outstanding season at RB Leizpig and moved to 30 goals for the season in all competitions with a brace as the German side reached the Europa League semi-finals with a 2-0 win over Atalanta.

United have also been linked with Darwin Nunez of Benfica, amid uncertainty over Cristiano Ronaldo’s future.

The report also says that additions could be sought at centre-back, full-back and a back-up goalkeeper, with Dean Henderson keen to leave in search of regular first-team football.

Ten Hag attempted to sign Henderson on loan at Ajax in January, though the impressive form of David de Gea this season leaves the Dutchman with a difficult decision to make on his long-term number one.