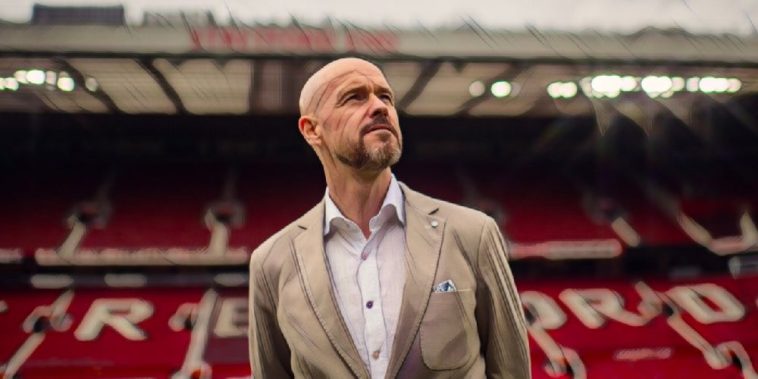 John Murtough has described Erik ten Hag as the ‘standout choice’ for the Manchester United job as the new head coach begins work at Old Trafford.

The club’s football director has addressed supporters at a meeting of the club’s Fans’ Forum and has opened up on the decision to appoint former Ajax boss Ten Hag, following the Dutchman’s official unveiling this week.

As per manutd.com, Murtough described the 52-year-old as the ‘standout choice’ among the Red Devils list of candidates, which is believed to have also included Mauricio Pochettino, Luis Enrique and Julen Lopetegui.

Murtough described Ten Hag as a ‘proven winner’ and said that he ‘most closely aligned with the identity and aims of Manchester United’, which included a commitment to developing young players and implementing an attractive brand of attacking football.

Ten Hag emerged as a leading candidate for the role after a successful spell with Ajax, leading the Dutch side to three consecutive Eredivisie title and the semi-finals of the Champions League in 2018/19.

His rebuilding of the side despite losing key players and faith in youth also earned admirers and he has inherited a United side who have endured a disappointing domestic campaign.

United finished sixth to miss out on Champions League football, registering their lowest points total and most goals conceded in the Premier League era.