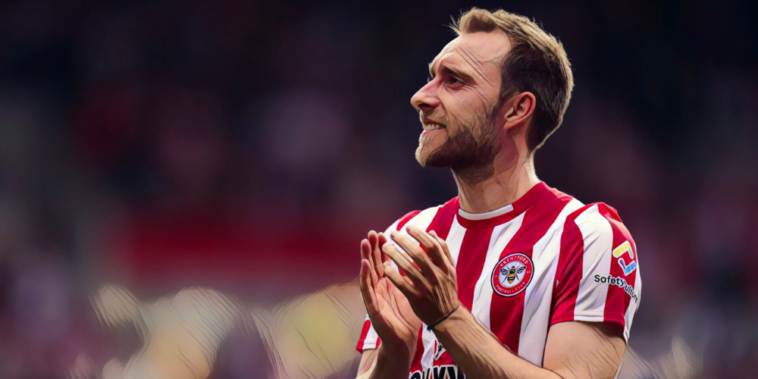 Erik ten Hag has told Manchester United to sign Frenkie de Jong and Christian Eriksen this summer as he looks to implement his vision at Old Trafford.

Ten Hag has made the signing of the midfield duo his priority for the summer and has instructed the club’s recruitment team to focus on the additions of the former Ajax duo.

De Jong has emerged as the club’s leading transfer target with Barcelona understood to be open to his sale in a bid to raise funds, but negotiations between the clubs have so far failed to find a breakthrough over a fee.

The 25-year-old starred under Ten Hag at Ajax before his €75m move to Catalonia in 2019, but has struggled to produce his best football on a consistent basis in Spain. He has been assured in talks with Ten Hag that he will feature as the centre-piece of the Manchester United midfield should he complete a move to the Premier League.

The Mirror are reporting that Ten Hag is also keen for the club to sign Eriksen, who will be available as a free agent when his contract at Brentford expires this month.

Eriksen shone after signing a short-term deal with the Bees last season, having returned to football after his collapse with a cardiac arrest at Euro 2020 last summer. The Denmark international proved the inspiration behind Brentford’s strong end-of-season form and has offers from Thomas Frank’s side, United and former club Spurs on the table.

Midfield is the focus for the Red Devils this summer with the departures of Nemanja Matic, Paul Pogba, Jesse Lingard and Juan Mata have reduced the options available to Ten Hag.